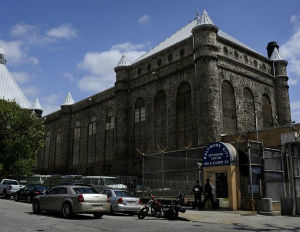 After a rigorous investigation, several Maryland correction officers were charged with drug trafficking and money laundering with a prison run gang.

The correction officers reportedly smuggled phones and pills to inmates. The investigation centers around one of the inmates, Tavon White, who allegedly fathered children with four of the prison guards since his incarceration in 2009.

During the course of the investigation, White was recorded bragging about the amount of money he made during his time in prison. During one of his slow months he estimated to bring in $16,000, which he used to buy luxury vehicles.