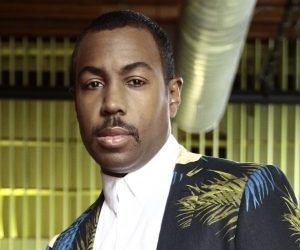 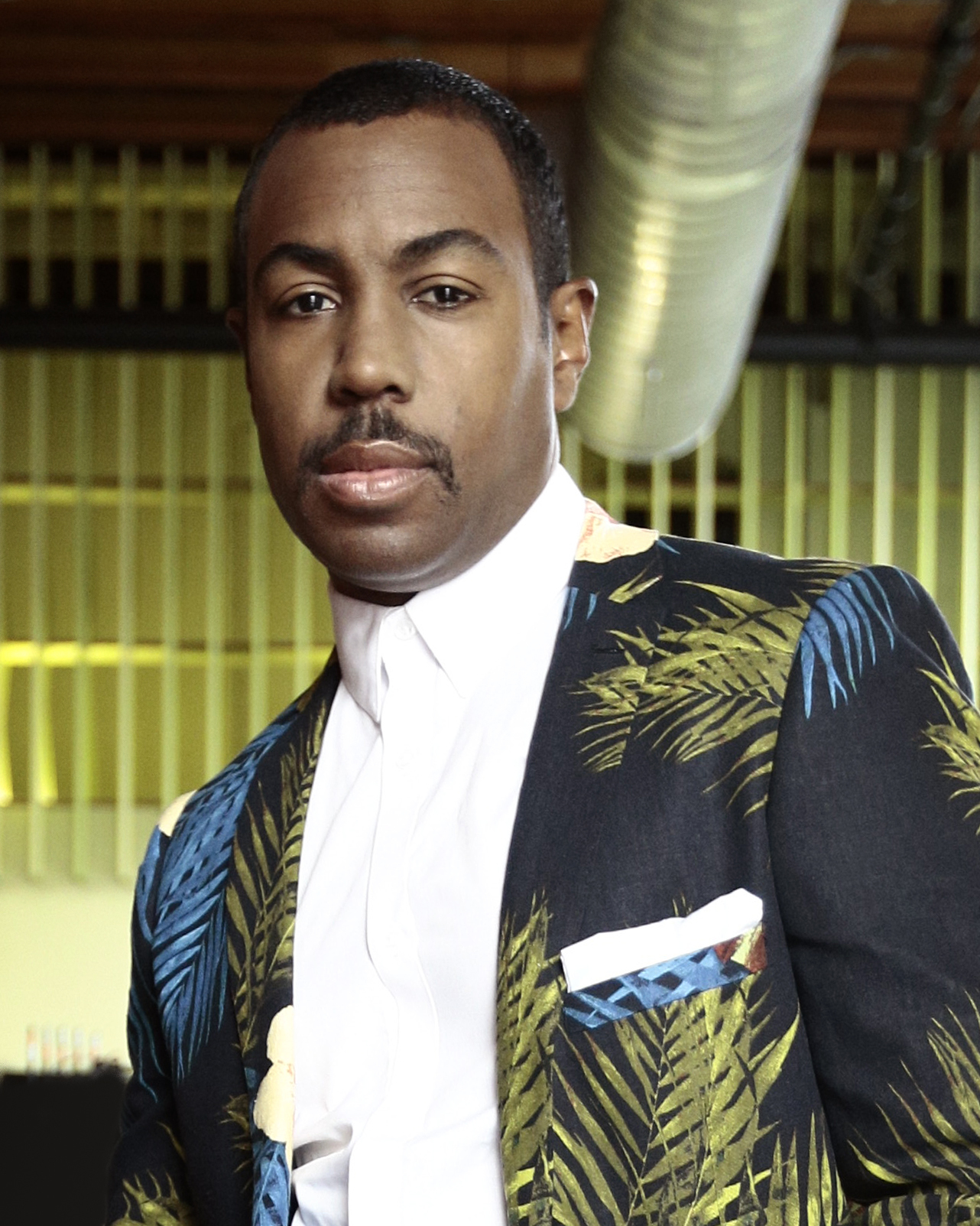 Writer and producer Prentice Penny stars in the new lifestyle series Upscale with Prentice Penny, which premieres on truTV. Known for his work behind the scenes on award-winning comedy series such as Insecure, Brooklyn Nine-Nine, Happy Endings, The Hustle, and Scrubs, the Hollywood showrunner is the creator and host of his latest venture.

The genesis of Upscale with Prentice Penny happened organically. Penny initially had no desire to be in front of the camera. But when Penny and his manager, who share a love for bourbon and barbecue, flew to Kansas City, rented an RV, and went on a two-week road adventure to tour various bourbon distilleries and barbecue eateries, the idea came up to film their expedition to create a YouTube series of fun-filled experiences. 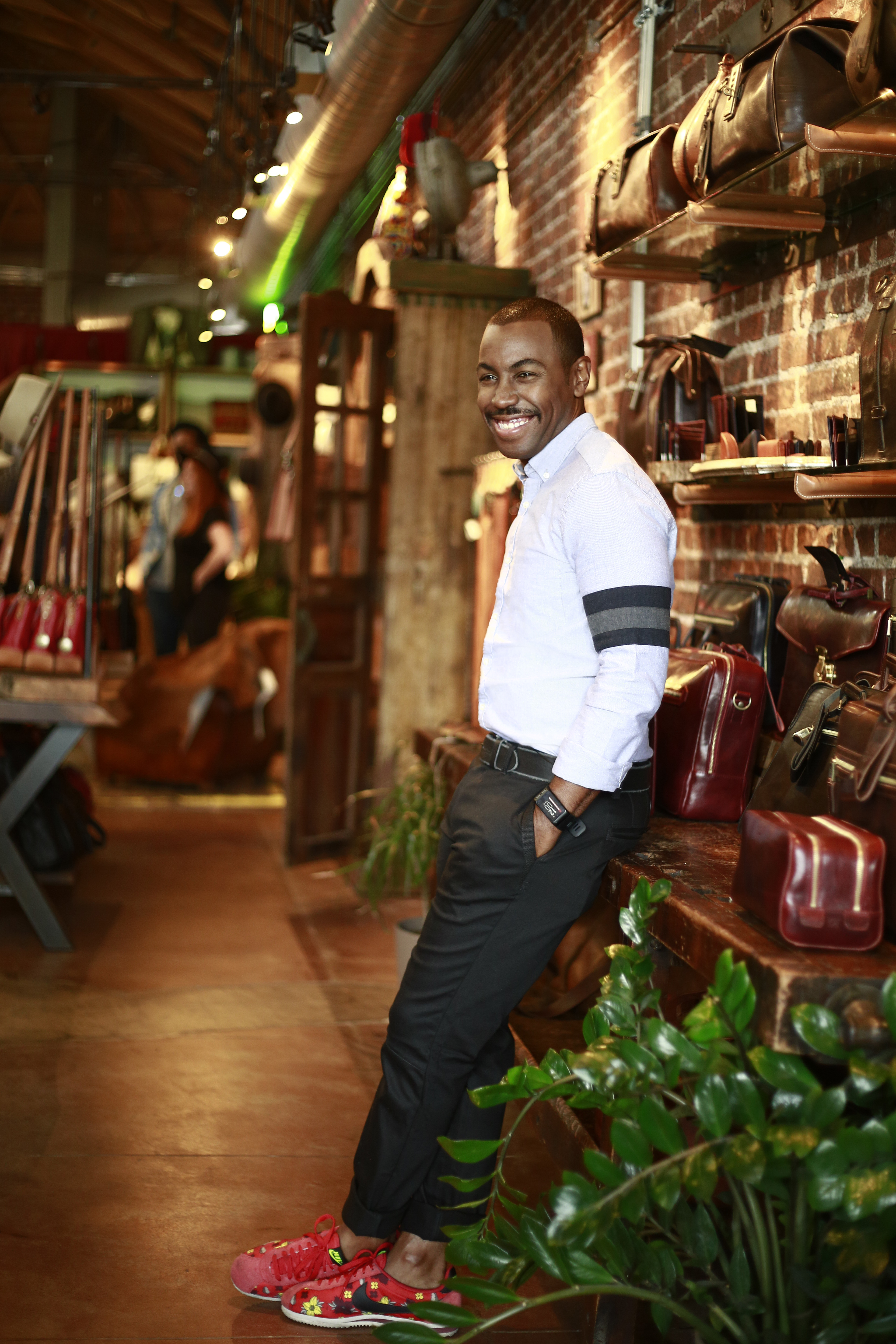 Over the two-year period after their excursion, the idea snowballed into further creative discussions about forming a wide platform for what turned into a series of digital vignettes. Penny’s desire to share this project, coupled with the lifestyle shifts he was experiencing, grew into a discussion to create a broadcast series. One day, he said to his manager, “You never see people of color talk about champagne and wine and suits and cigars and travel bags on television.â€

During a trip to Paris, Penny was further inspired by the many black people he saw there. “I never see anyone whoÂ looks like us or anyone who reflects our lifestyle on these programs,â€ he recalls telling his manager.Â “IÂ only see Chef’s Table or Anthony Bourdain: Parts Unknown. It’s always some middle-aged white guy who’s the decider of what you should learn and experience culturally.â€ 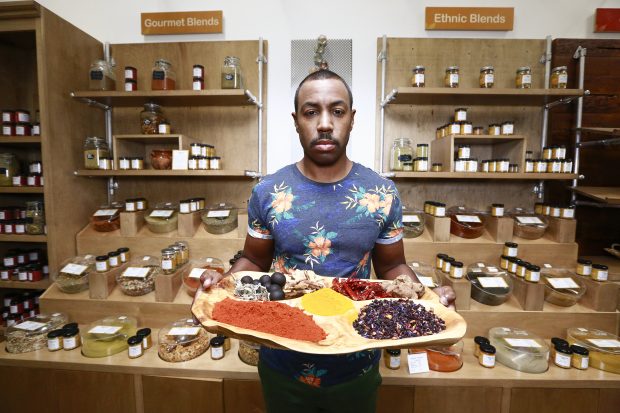 Although Penny aspired to live an upscale lifestyle, he admits that there was a time when he lacked the sophistication and simply was not exposed to some of the finer things in life. Penny also had many preconceived ideas and often placed limits on himself. He recalls the many times he went to a wine and spirits shop; whenever a staff person asked if he needed help, he would say, “no,â€ because like many other people in his position, he was afraid to ask questions and didn’t want to feel stupid.

On Upscale with Prentice Penny, he wants his audience to know that they don’t have to be an athlete, singer, rapper, or celebrity to upgrade the quality and condition of their lives. “We [black people] usedÂ to go to the tailor; we used to go to the butcher instead of buying our meats from the supermarket; we used to go to a shoe cobbler and get our shoes resoled,â€ he says. “We use to go to the local sandwich shops for cold cuts, instead of the franchise establishments that exist today.â€ 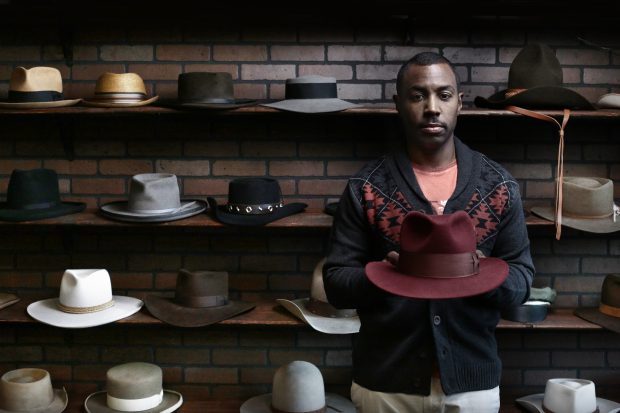 Penny says one of the best parts of taping the show is going out to the different communities and meeting with shop owners and experts to get a sense of the old-school way of doing things and the many benefits they offer in enriching the lives of his viewers.

Born and raised as an only child in the Windsor Hills section of Los Angeles, Penny’s parents divorced when he was a young child. After the divorce, his mother, Brenda Penny, went on to law school and his father kept long hours on the job. After school, Penny spent a great deal of time with his grandparents on both sides of his family. It was during that time in the ‘80s that Penny developed his love for television.

Penny says he comes from a family of natural-born comedians. “My family is a lot of fun, from my dad, my mom, my grandparents, my aunts, and uncles,â€ he says. “Comedy was always around the house. You had to be quick. Otherwise, you would get your feelings hurt.â€

In his grandparents’ household, they routinely watched Jeopardy, Wheel of Fortune and various local news stations. Not interested in their selection of programs, Penny entertained himself by writing stories. But during the networks’ primetime comedy boom of the ‘70s and ‘80s, he would tune in to such shows as The Jeffersons, Diff’rent Strokes, The Cosby Show, A Different World, Family Ties, Facts of Life, and, like many kids his age, he would sneak off and watch Eddie Murphy’s concert film Delirious. “My dad is a big Richard Pryor fan,â€ he confesses. “He is an old-school dad. If he was watching it on television, I had to watch it or get out. So, he didn’t care about the language; he just knew that I better not and I knew better not to repeat it.â€ 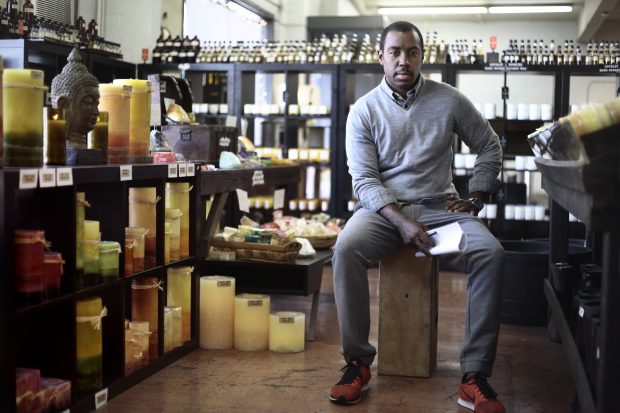 Penny’s first gig in television was as a writer on Mara Brock Akil’s groundbreaking sitcom Girlfriends. A lot has changed in television since that time, and even more since the days of The Jeffersons and The Cosby Show, but Penny remains cautiously optimistic about opportunities for people of color in television. “I’ve been around long enough to witness the trends in television,â€ he explains. “I hope the reign of black shows continues. We now have more platforms in the broadcast and digital space to tell our stories.â€

This month, Penny begins filming the second season of Issa Rae and Larry Wilmore’s critically acclaimed HBO hit comedy series Insecure. Looking ahead, Penny has a few more projects in development under his production company, A Penny for Your Thoughts, including a family movie he describes as a dramedy. He also has a deal with HBO.

As a new face on the small screen, Penny doesn’t know exactly what to expect or how Upscale with Prentice Penny will potentially change his life. Feeling grateful and blessed, he plans to continue riding this wave of success and explore the new possibilities that come with it.

After a Rough Week, Uber Announces it is Diversifying