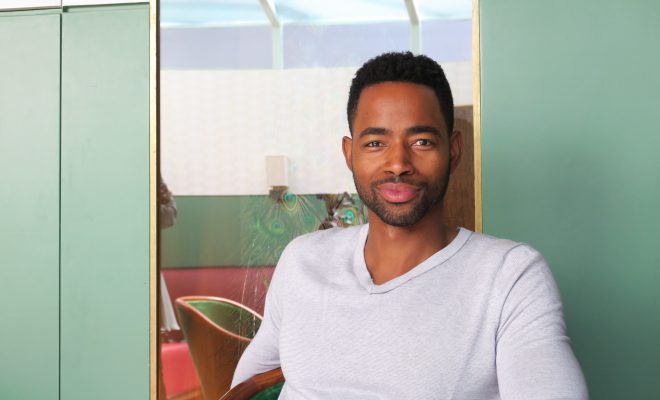 When we left the last season of HBO’s Insecure, the block was hot. Issa cheated on Lawrence, Lawrence had a breakdown and did what he did with Tasha and we were left at the edges of our seats like what in the entire ****?!

Since every other platform has covered that recap to the T, I took a different approach. As the Silicon Valley tech editor at Black Enterprise, I was really curious about Lawrence’s app Woot-Woot, which he somehow wasn’t inspired enough to get off the couch for and his new tech job that proved to the world that his bounce back game was actually stronger than we all may have assumed.

Additionally, I was extremely intrigued by Jay Ellis in real life. How close was he actually to the character Lawrence on the show and how knowledgeable is he really about the tech industry?

I met up with Ellis at his new restaurant Verlaine, in Beverly Hills, and we set down for some tech Q&A followed by an interesting round of digital Truth or Dare. When all was said and done, I was pleasantly surprised. Ellis is extremely knowledgeable about tech. He understands the landscape, gets company valuations, and is pretty well versed on the latest technologies currently on the market.

I asked him how he would use virtual reality and he said he’d love to see inside the human body. “Yeah, it’s crazy, it’s like one of the most amazing organisms on the planet, right. It’s so resilient and it’s constantly recreating itself. I would love to just watch it all work.”

That’s an extremely fascinating concept and something that I’d love to witness as well. On the flip side, imagine Lawrence with VR goggles. Oh boy! He would never have gotten up off that couch.

Check out the full interview below and catch Season 2 of Insecure on HBO, July 23rd.