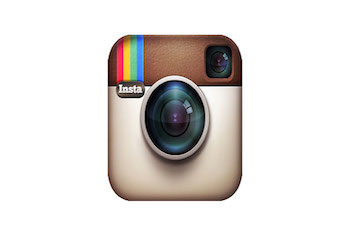 With plenty of binge-watching options such as Hulu, Netflix, and Amazon Prime — one wouldn’t think that an image sharing platform would join the group.

Filmmakers have been increasingly using social media not only to promote their new work, but also to produce. Case in point is Instagram‘s latest attempt at diversifying itself from the competition by creating its own original programming.

Titled “Artistically Challenged,” the Instagram-exclusive show will not function like your everyday, average web content. There won’t be a full season that lasts 22 to 45 minutes long. Instead, the show will feature seven episodes lasting 15 seconds each, which is the maximum time allowed by Instagram video. Created by Aleks Arcabascio, Jeremy Boros, and Samuel Delmara, “Artistically Challenged” challenges the creators to get out a concise story in such a very short time.

As for the plot, it revolves around a young starving artist named Nick who is struggling to make ends meet while living in New York City. He tells a small lie that brings him wealth and great fame, as well as a heavy burden to carry. What lie and what misery awaits this new character remains unknown, but there are several stills on Instagram’s website that are available for spoiler-hounds.

“Artistically Challenged” premiered its first episode on July 1 via its Instagram page. New episodes will be added every day of July.