Should an Internship Be a College Graduation Requirement? 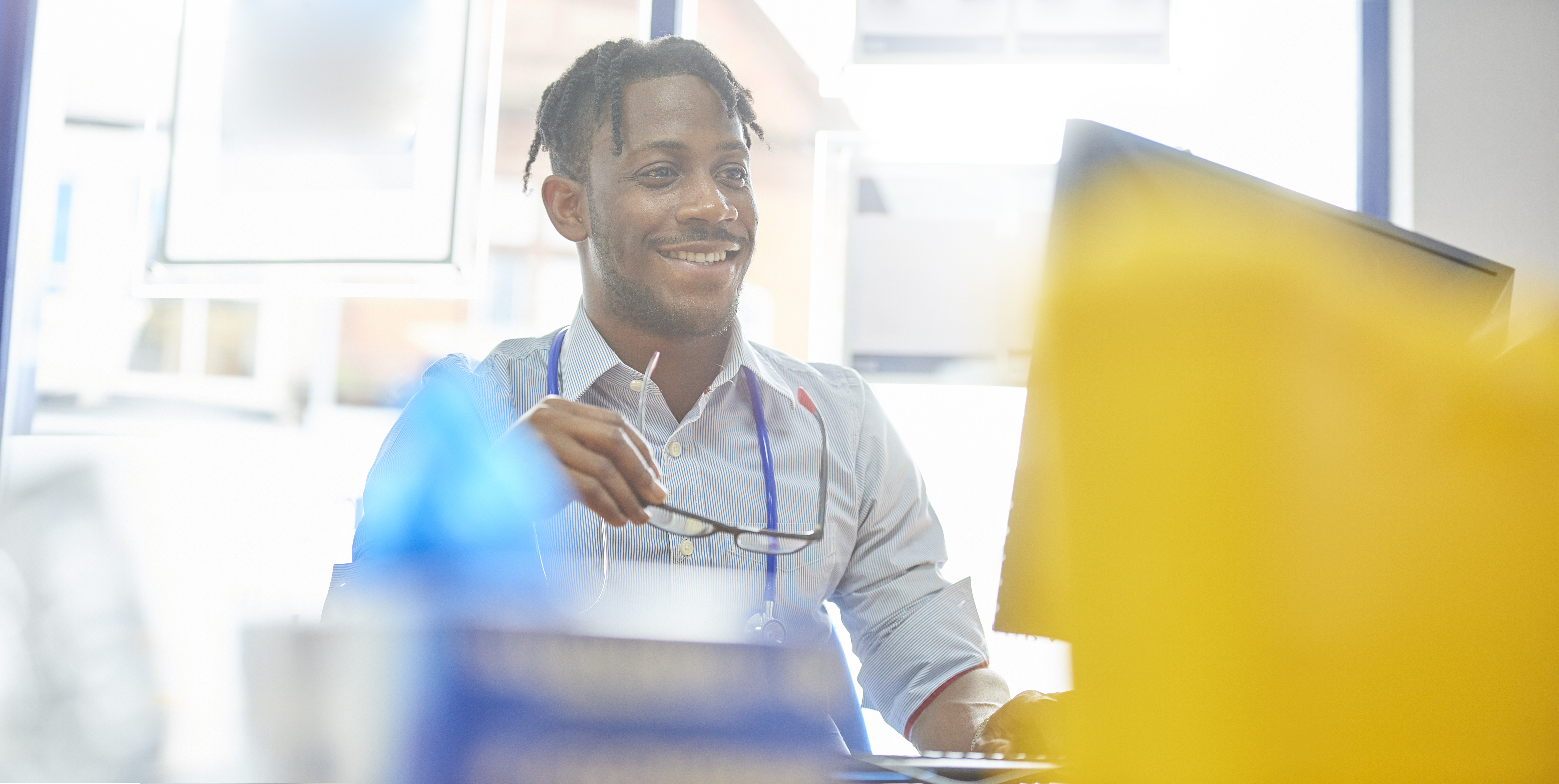 Most people value higher education because they expect it to lead to a good job. That’s according to the folks at Gallup, who polled graduates in various disciplines to find out which experiences increased the likelihood of securing a good job after graduation.

But preparing students for the job market isn’t the primary purpose of a college education, college trustees say. Earlier this month, Gallup researchers released survey findings that show this to be the opinion of many in the Association of Governing Boards of Universities and Colleges. The organization represents about 50,000 trustees, as reported in Education Week.

It sounds as if there’s a bit of a disconnect between what parents and students want, and what college trustees see as the role of colleges.

According to Education Week, a plurality of trustees (39%) chose “producing graduates who lead meaningful lives” as the most important role of a college. The next most-chosen option? “To prepare graduates to be engaged citizens,” at 29%.

Only 22% chose “To prepare graduates for the workforce.” That’s a little lower than the percentage of bachelor degree graduates who graduated in the years 2002 to 2016 that had a good job waiting for them after graduation: 27%.

Twenty-two percent of graduates were heading straight to grad school and so weren’t seeking employment. Gallup reports, “It took one year or more for 16% to find a good job, and seven to 12 months for another 6%….

“If higher education were a constituent-responsive industry, it would take this information very seriously and rigorously measure whether graduates land in a good job—or not. And accreditors—the organizations responsible for quality assessments in higher education—would include this kind of criteria prominently in their process.”

Are Internships the Answer?

Gallup’s polling suggests that interning or working during the undergraduate years helps prepare students for employment after they graduate. My own daughter enjoyed a summer publishing internship through her school, and although she ended up learning what she didn’t want to pursue professionally, I think it was still a valuable experience.

Gallup says of internships, “Recent graduates (those who graduated from 2002 to 2016) who had a relevant job or internship while in school were more than twice as likely to acquire a good job immediately after graduation. More than four in 10 of these graduates (42%) who strongly agree they had a relevant job or internship as an undergraduate had a good job waiting for them upon graduation, compared with just 20% of those who did not strongly agree.”

Even if schools don’t require an internship to graduate, maybe you should self-impose the requirement. It may just help lead you to a meaningful life, after all.

For more on this from Gallup, go to its website.