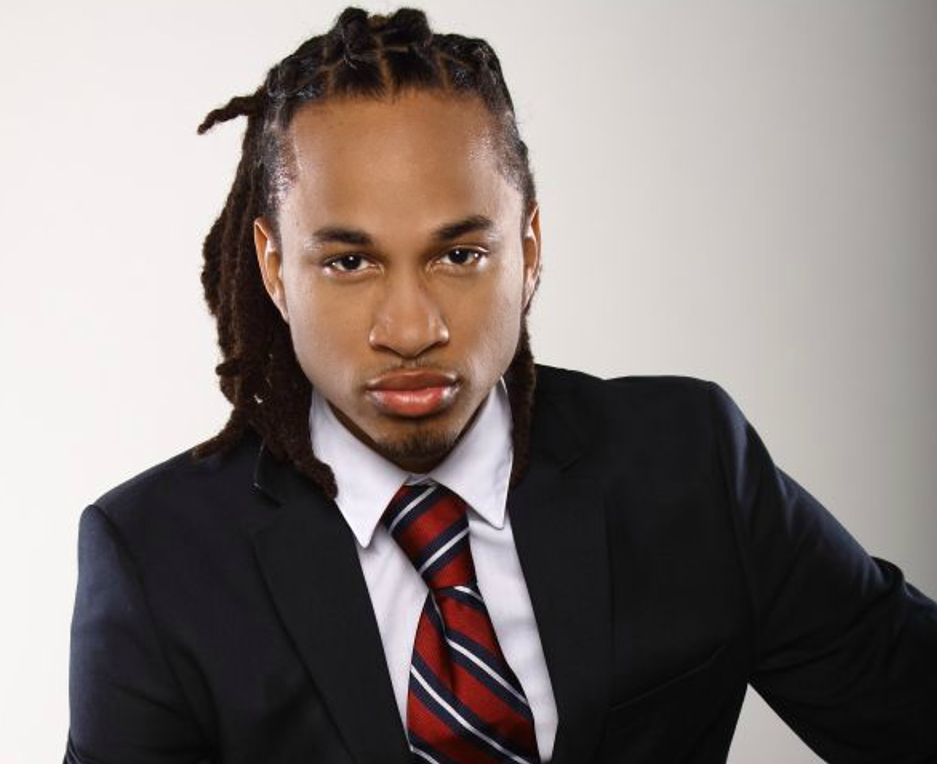 You may know him from Pretty Ricky, but did you know that Spectacular Blue Smith is also a tech innovator? While folks were boppin’ their heads to “Grind with Me” and “Your Body”, Spec was trying to figure out other ways to secure the bag.

Some years later, after discovering that his peers knew nothing about monetizing their social media accounts, which consisted of millions of followers, a light bulb went off and Spec quickly put things into motion. He, his current fiancé, and a few others booked it to LA, set up shop and Adwizar was born. Now over hundreds of clients and billions of impressions later, Spec has a very successful social media agency.

Black Enterprise caught up with Spectacular to discuss how it all came to fruition and how he is balancing this new venture with his life as an R&B artist.

How did you get involved in the tech space?

It all started from being on tour and one of my friends called me up named Matty J. He told me I could make some money from tweeting and I was like, well that sounds super easy so what I did was… when he told me I could make money off of tweeting I had like 50,000 followers at the time on Twitter and I felt like, the amount of followers I had, I should double it so I can make double the amount of money because I’ve always been an entrepreneur so those simple numbers just add up. [Of course, Matty J was getting a referral fee out of the deal [laughs].

I was trying to grow my following as fast as possible but, it wasn’t growing fast enough for me so I came up with different parody accounts, kind of like role-playing accounts… basically, you pretend to be another celebrity so you put the word parody in the bio so [people] know it’s not the real person.

I came up with an Angelina Jolie account, Brad Pitt, Kevin Hart, Katt Williams, Beyoncé, Jay-Z, Eddie Murphy, whoever was hot at the time. I would create a page for them and I would speak in their voice so Beyoncé did love quotes, Katt Williams cracked jokes, Jay-Z was inspirational and pretty much, I grew the following from zero to 6 million.