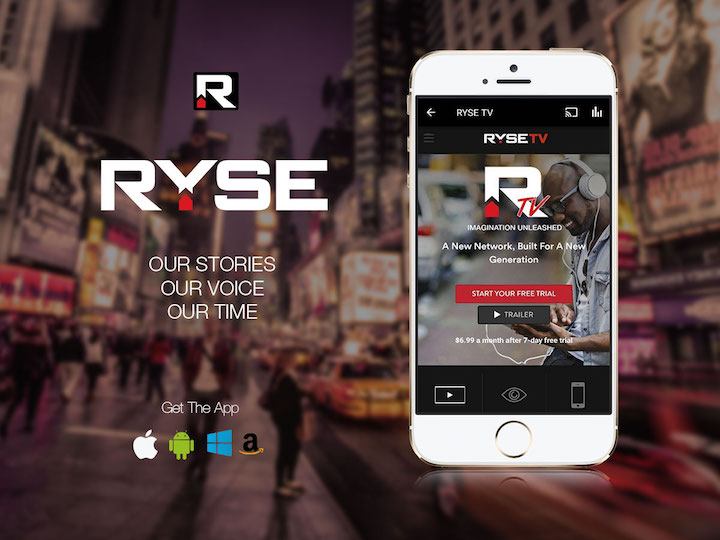 Have you ever wished there was a video-on-demand (VOD) platform that specifically showcased multicultural content? Well, now there is. Meet RYSE–a VOD platform with a specific focus on distributing content produced by and for people of color.

BLACK ENTERPRISEÂ recently spoke with RYSEÂ CEO Jay Jackson and CTO Mike Felix, to discuss why they created this concept, how they got it off the ground, and what we should look for in their upcoming content.

BLACK ENTERPRISE: How did the concept for RYSE come about?

Jay Jackson: We started in the traditional media space, and we wanted to create this company that focused on celebrating young professionals, who were doing dynamic and wonderful things.

I’ll never forget, I told one of the young ladies that was a part of our team, “Hey, I want you to watch something on TV.” Â I wanted her to cover it, and do a nice story on it. But, she said, “I don’t have cable Jay.” I began polling everybody, and found out that a lot of them didn’t have cable. So, I thought, “Oh wow–this is a real opportunity.”

Mike Felix: We wanted to get smart with it. I think the past week made us realize how powerful digital is. Something happened with United [Airlines], and social media totally transformed the valuation of that company. So, we wanted to be able to generate insight from our readers, as well. A lot of that you can’t do with print, so we had to transfer over to digital. Like Jay said, what they consume is exactly what we’re positioning.

BE: How did the company acquire the funding to launch the platform? Was it ‘bootstrapped,’ or was it venture funded?Â

Jackson: We did raise a small amount of capital from friends and family, which was enough to get things going in the early days. However, for the most part, it was bootstrapped. Of course, [because we] work with various different companies, we’re [ usually] in sales mode–so, we’re always selling.

Right now, we’re actually in a seed round that we’re looking to close on really soon, but everything has been really bootstrapped from the beginning. It’s not always easy–with minority-owned companies, that’s the struggle that we see a lot of time.

BE:Â Let’s get into a new series from RYSE,Â Blerds. ThisÂ dramedy follows the struggles and victories of a sometimes awkward, yet driven black girl, who is ready to make her mark in the male-dominated tech industry. Of course, we want to know more about that, so tell us about that series.

Jackson: This came about as a result of friends that I know who are in the tech industry, and they’re trying to start their company. Being an entrepreneur is like this whole sexy thing–right? It’s really sexy to be an entrepreneur–to start your own business. But, many people don’t know the struggles that many entrepreneurs face. When you add to that being [both] a minority and a woman, there [are] just so many layers that people deal [have to] with. We wanted to shine a light on that for a couple of different reasons; we wanted people to truly understand that plight, and what a minority entrepreneur goes through.

Â Sequoia Blodgett is the Technology Editor for Black Enterprise, Silicon Valley. She is also the founder of 7AM, a lifestyle, media platform, focused on personal development, guided by informed pop culture. 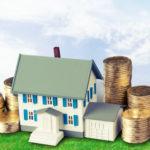