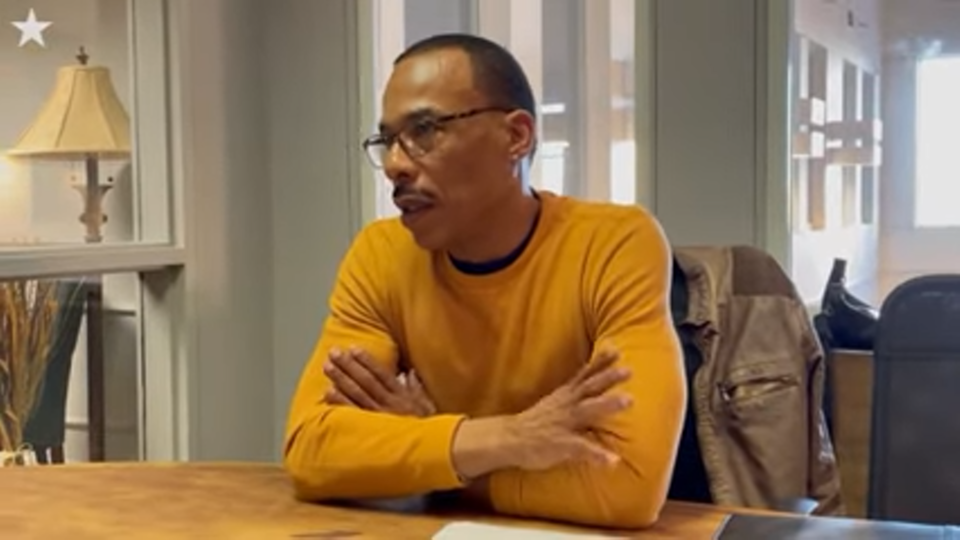 Herb Robinson, a Black detective with the Kansas City Police Department (KCPD) found out just how far the badge he puts on every day protects him last March.

Robinson was in uniform driving an unmarked police cruiser last March when two other KCPD officers pulled him over. Despite being a police officer Robinson told the Kansas City Star he was terrified by the situation, calling it the most frightening he’s ever encountered.

According to the two newspapers, the two officers, Cole Modeer, who is white, and Marco Olivas, who is Hispanic, stopped Robinson because his unmarked license plate didn’t register on their computer when they ran it.

Making matters worse, as Robinson drove away the two cops insulted Robinson, calling him a “retard” and other expletives.

The situation outlines a trend within the KCPD, according to an investigation by The Star. The racism in the department is so widespread it has resulted in many Black officers leaving the force.

Scott Wells, a former officer with the KCPD told The Star being a Black officer in the department “is like being a mouse in a snake cage.”

Some 25 current and former Black officers with the KCPD described a police department littered with discrimination, racist abuse, and a system that pushes Black officers out of the department while keeping the top brass mostly white.

The issue is not isolated to Kansas City either. In the last two years, Black police officers in Baltimore, Washington D.C., Syracuse, NY, and New York City have filed racial discrimination lawsuits against the departments they work for.

Things began to change under Darryl Forté, the city’s first and only Black police chief, who led KCPD from 2011 to 2017. Forté made several moves to change the KCPD including hiring a diversity officer and implementing de-escalation training to address police brutality. He also spoke out about the racism he felt from co-workers and engaged residents through public forums and social media.

However, when Rick Smith, who is white, took over for Forté, many cops compared it to going from Barack Obama to Donald Trump.