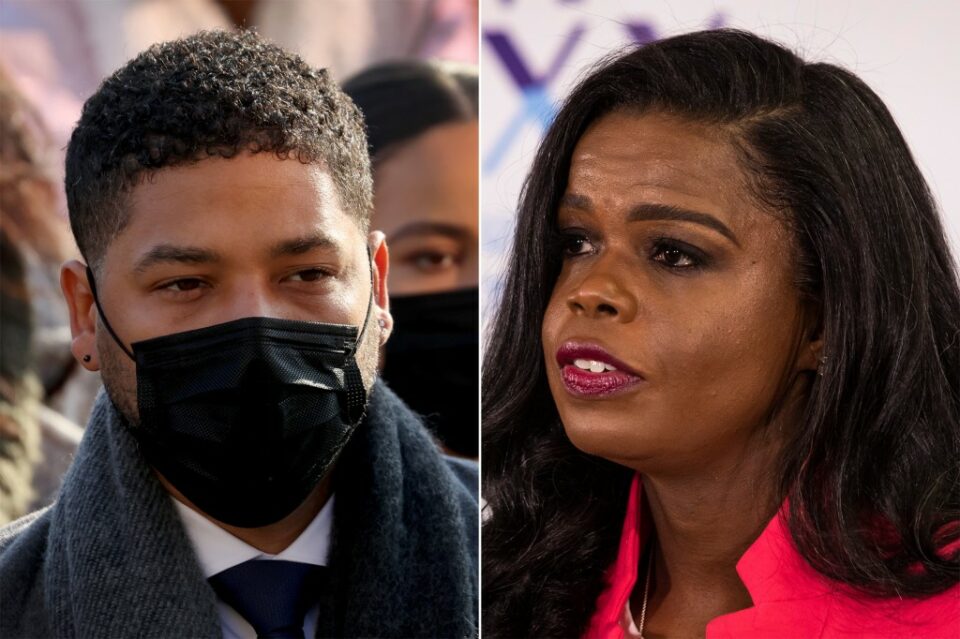 According to ABC7, Webb found no evidence that would support criminal charges against Foxx or anyone in her office. However, he said Foxx made false statements about the case and continued to involve herself after publicly recusing herself.

Webb added in the report that after recusing herself, Foxx and the Cook County State’s Attorney’s Office (CCSAO) realized the decision to appoint her assistant Joseph Magats as “Acting State’s Attorney” was “legally defective.”

Additionally, the report said Foxx made misleading statements when she talked to Smollett’s sister, Jurnee Smollett. Webb said in the report Foxx knew Smollett was a suspect in the investigation by Feb. 8, 2019, but continued to communicate with the sister for another five days through phone calls and text messages.

In the days after, Foxx said she stopped communicating with Jussie Smollett’s family after learning he was a suspect.

In a statement, the CCSAO rejected Webb’s conclusion that Foxx, or the office, abused their discretion or made false statements.

“The CCSAO categorically rejects the OSP’s characterizations of its exercises of prosecutorial discretion and private or public statements as “abuses of discretion” or false statements to the public. While the release does not say so, any implication that statements made by the CCSAO were deliberately inaccurate is untrue.

“When the CCSAO receives the final written report from Special Prosecutor Dan Webb, the CCSAO will provide a written response. Until that time, there will be no further statements on this matter.”

Smollett was found guilty of five counts of disorderly conduct for making false crime reports to Chicago police, saying he was a hate crime victim in 2019 when he was an actor on the hit show Empire. Each count was given to Smollett for each time he lied to the police after the incident.