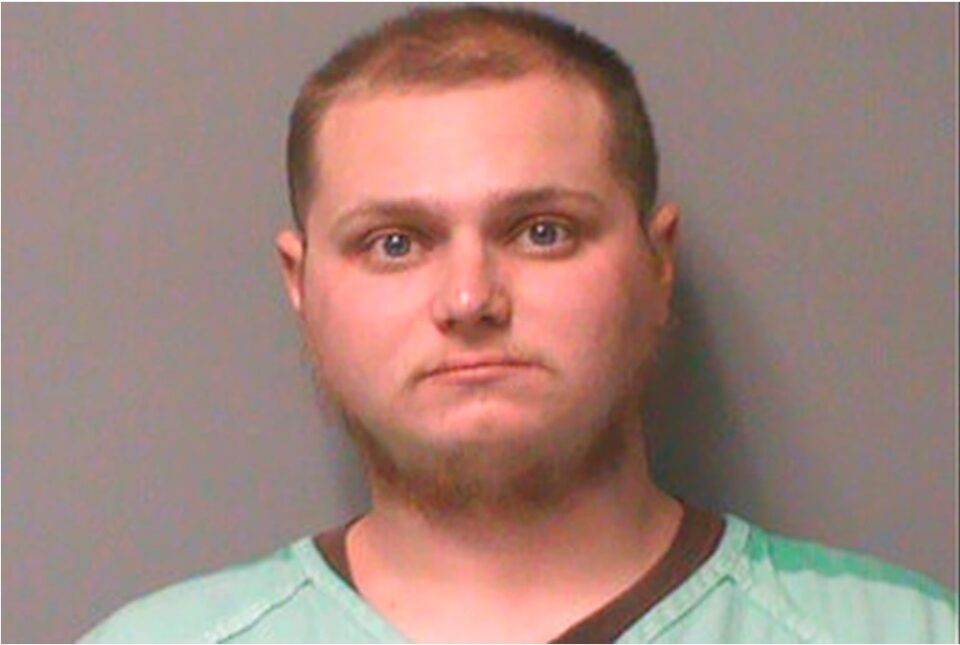 Michael McKinney, of Des Moines, Iowa, who attended a Trump rally and later shot up a car filled with Black girls — injuring one of them, was sentenced to up to 10 years in prison.

He may end up spending a lot less time behind bars — there is no mandatory minimum sentence so McKinney can become eligible for parole whenever.

The teenage victim read a statement in court, saying she feared for her life and may never walk again, according to The Des Moines Register. McKinney reportedly apologized to the girl and blamed his response on bad judgement. After the incident, however, McKinney reportedly told police he was fearful and shot to protect himself.

The Trump rally in Iowa was put on by Women for America First, the same group that sponsored the Jan. 6 rally in Washington, D.C., before Trump supporters carried out a deadly insurrection at the Capitol. Before the insurrection, Trump implored his followers to “walk down to the Capitol” and told them “you will never take back our country with weakness.”

This was not an isolated event. In fact, Trump has incited violence for years, according to a 2020 study by ABC News, which found at least 54 criminal cases carried out by people who either named Trump or said they were following his direction in carrying out their criminal acts. For example, ABC News says a Latino gas station owner was allegedly punched in the head by a white man who uttered “this is for Trump.”