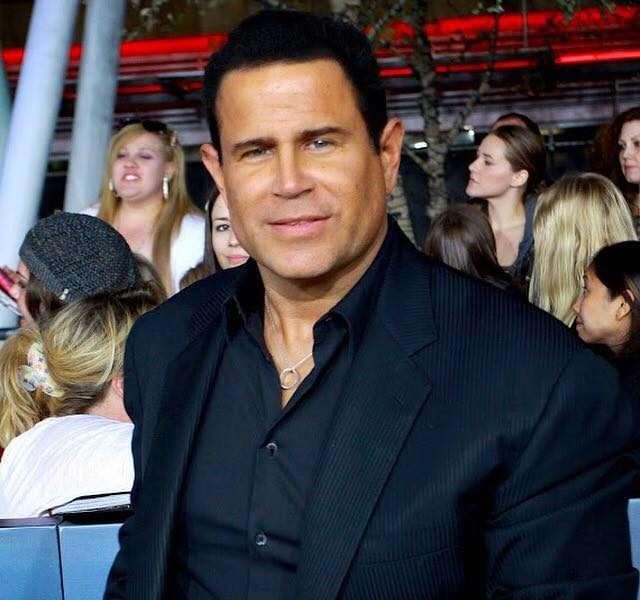 We now have reportedly the first person arrested and charged for trying to peddle a miracle drug that is supposed to cure the coronavirus. Actor and bodybuilder Keith L. Middlebrook from Los Angeles is the first person in the United States to be charged with a federal crime for peddling a fake cure for COVID-19 while also promising big returns to his investors, according to AARP.

in a detailed 20-page affidavit from an FBI special agent, Middlebrook, 52, who has about 2.4 million followers on his Instagram account, concocted a deceitful web of lies and was hawking a cure for the respiratory disease caused by the novel coronavirus.

Authorities say the actor, who had small roles in Iron Man 2, Iron Man 3, and Thor is behind bars and charged with attempted wire fraud. He is due back in court on May 22. On Instagram, he labeled himself as the “Real Iron Man” and a “Genius Entrepreneur Icon.”

Recently, the FDA gave emergency approval for the antiviral drug remdesivir for the treatment of COVID-19.

After Middlebrook had been charged, Nick Hanna, the U.S. Attorney in Los Angeles, said in a written statement: “During these difficult days, scams like this are using blatant lies to prey upon our fears and weaknesses. … I again am urging everyone to be extremely wary of outlandish medical claims and false promises of immense profits. And to those who perpetrate these schemes, know that federal authorities are out in force to protect all Americans, and we will move aggressively against anyone seeking to cheat the public during this critical time.”