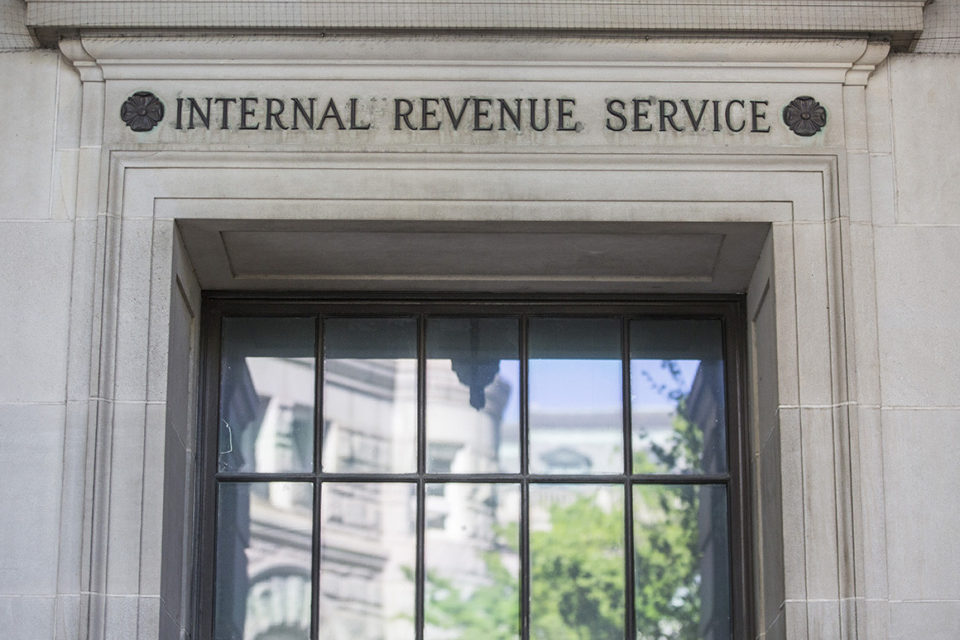 The IRS has extended the tax filing deadline to May 17. Image: Twitter/@Politico

(Reuters) – The U.S. Internal Revenue Service (IRS) will extend the federal tax filing deadline until May 17 after members of Congress sought an extension, two senior House of Representatives Democrats said on Wednesday.

The IRS and the U.S. Treasury did not respond to requests for comment, while White House spokeswoman Jen Psaki told reporters that she did not believe the move had been “confirmed or finalized quite yet” and added that the IRS would make the final determination.

“Under titanic stress and strain, American taxpayers and tax preparers must have more time to file tax returns,” they said in a statement.

The two Democratic congressmen have been demanding that the IRS issue an extension, in part because the IRS filing season started about two weeks later than last year, giving households struggling with the pandemic less time to file. They have also raised concerns about a backlog of unprocessed returns even as the agency is tasked with distributing a new round of coronavirus aid payments.

A year ago, as coronavirus lockdowns were just getting underway, the IRS delayed the filing and tax payment deadline by three months, to July 15. This year, IRS officials had previously said they wanted to maintain a normal filing season to speed refunds to households.

IRS Commissioner Charles Rettig is due to testify on Thursday at a hearing before the Ways and Means oversight panel.

“He would be on the defensive if the IRS didn’t announce an extension,” said Nina Olson, executive director of the Center for Taxpayer Rights in Washington.

“The filing season was delayed at the beginning, so pushing it back to May 17 reflects that delayed start but doesn’t push it so far into the summer that the IRS just gets further and further behind in processing,” Olson said.

News of an expected tax filing delay was first reported by Bloomberg News.