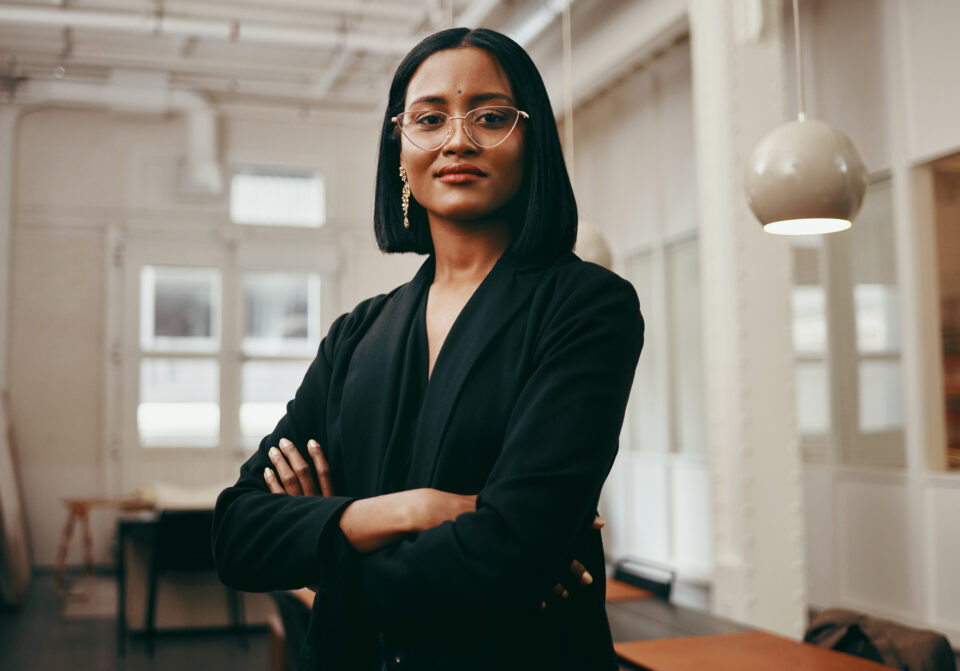 Dropping out of college and then striking entrepreneurial gold — we’ve heard it, read it, we’ve seen it.

Many trailblazers who disdained the cap and gown have hightailed it out of college years before graduation and have conquered the business world.

It raises the debate as to if for those people hell-bent on becoming successful entrepreneurs, a college education could be a waste of time.

Before extolling the achievements of these “degreeless” entrepreneurs –it is important to decide what is fact and what is fallacy.

There is no smoke without fire and like many myths, the notion of entrepreneurial success without a college education does have some truth to it. There are hundreds of people who have skipped college and gone on to do big things as entrepreneurs in the business world.

The data support that.

Consider this list put out by Business Insider of their top 100 entrepreneurs who made millions without a college degree.

But how many of the names of super successful entrepreneurs listed above are people of color? In fact, only Russell Simmons and Sean John Puffy Combs made the cut.

Remember we are looking at the big picture. Regardless of color or race or gender. While it’s an established fact that it is much harder for blacks and females to make it as entrepreneurs in today’s financial climate than your typical middle-aged white male, entrepreneurial failure is color blind.

The real question is will a college degree give you the tools to be successful as an entrepreneur?

Of course there are substantive cons. Getting a proper education can be very expensive and time-consuming. And many fields of study or areas of expertise may or may not be of relevance to starting a business uponÂ graduation.

For every Shawn Carter, Dell, Ellison, Jobs, Branson, Gates, Simmons, or Combs there are millions of college dropouts who are living in poverty, unemployed and in debt or default.

Here’s what the college experience does for students who engage.

It provides the intellectual capital to enable success. It helps to build a network of like-minded students and professors that can be of value long after you pick up that diploma. It builds analytical skills and opens eyes to new ideas. An education will improve confidence and transform perspectives. It can be both a tool and a weapon. A combination of these and having the natural intelligence, hard work and the drive to succeed work wonders with a winning business idea.

Remember guys like Jobs, Zuckerberg, Dell and many of the other ultra-successful entrepreneurs and innovators listed above dropped out of Ivy League schools like Harvard, Yale and Cornell. And most of these men already had a skill set they were working with before they even set foot into an institution of higher learning. They had the intelligence and support structure — either family or friends and mentors who either opened doors for them — or at least provided some sort of safety net.

Now what about the millions of failed entrepreneurs we never hear about? People whose failed dreams were never worthy of making the news? People seduced by the stories generated by the media — the ones who never had access to the resources above?

The truth is that a vast majority need college as a stepping stone. Especially those from impoverished or disadvantage families. The majority of which are African American.

Not every kid is born with the skill set and physical treasures of LeBron James. Or the lyrical abilities of Biggie Smalls or Jay-Z or Kanye West. It is virtually impossible now to be drafted from high school into the NBA and just as difficult to release that ground-breaking album or track.

There is a reason why most athletes who retire from professional sports — lose the fortunes they amassed while they were active players.

– By the time they have been retired for two years, 78% of former NFL players have gone bankrupt or are under financial stress because of joblessness or divorce.

– Within five years of retirement, an estimated 60% of former NBA players are broke.

It’s no coincidence that a majority of retired pro-athletes who file Chapter 11 dropped out of college. Without a proper education or adequate advice they are simply not well-equipped to handle their finances. It’s a tried and tested recipe for failure or financial disaster.

While playing sports professionally enables an athlete to amass the capital necessary to finance their entrepreneurial aspirations — they don’t necessary have the tools to sustain it. The same theory can be applied to rappers, singers, musicians and occasionally, actors.

According to The Atlantic,Â  these are the 34 million Americans over 25 with some college credits but no diploma. Nearly as large as the state of California, this group is 71 percent more likely to be unemployed and four times more likely to default on student loans. Far from being millionaires, they earn 32 percent less than college graduates, on average.

Research shows that every degree, whether it be an associates or doctorate, increases the likelihood of better pay. A steady source of income that makes a potential entrepreneur more attractive to banks, venture capitalists or angels.

It is fair to say, that having a degree or even an MBA does not guarantee entrepreneurial success, but it helps.

It also helps to know the industry you’re getting into. Become a student of the game. The Internet is loaded with books, videos, seminars and biographies all available at the click of a mouse. College teaches how to apply these.

The sensational stories in the media about multimillionaire college dropouts is fool’s gold for the majority of the country. A dangerous slippery slope for the gullible that could lead down the path to financial ruin.

In the end, many people return to complete their education after years spent in debt, inadequacy and desperation.

It’s not whether or not one gets a degree before embarking on the journey to entrepreneurship. That much is already established. It’s also the kind of degree one pursues.

Scott Shane, professor of economics and entrepreneurial studies at Cape Western Reserve University, sums it up this way in his book, The Illusions of Entrepreneurship. He says, “Going to school actually increases the odds that you’ll become an entrepreneur. But once you have a graduate degree, further education does not increase your chances of becoming an entrepreneur. Therefore, if you want to be an entrepreneur, go to school — just don’t go on to get a Ph.D.”

Ultimately, we all have to answer to our own last names and if your last name isn’t included on any of the lists above, chances are, you are just like the rest of us. Your path to financial opportunity leads through campus.