Is Black TV A Must See? 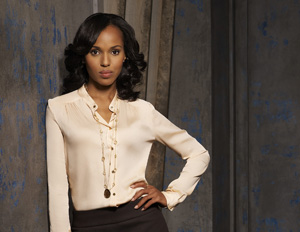 What is your favorite show starring a black lead today? There is Scandal starring Kerry Washington, Being Mary Jane starring Gabrielle Union, and of course the many Tyler Perry shows currently being produced by OWN. The Shadow League discusses how many more shows geared towards African Americans are being green-lit today. There hasn’t been a movement like this since the 80s.

“To find the last time-frame in which we were able to enjoy a catalog of quality, well-written television programming featuring, produced or directed by peopleÂ of African descent, one would have to go back to the 80s, an era when Bill Cosby dominated television programming withÂ The Cosby Show. In the 90s he brought A Diff’rent World.”