Is Essence Magazine in Trouble? 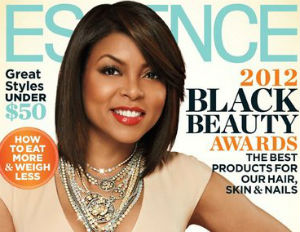 Two weeks ago the media world buzzed about the 480 jobs lost at Time Inc. The corporation-wide layoffs bypassed some properties, including Essence. Or so it seemed. By the end of last week, Essence Editor-in-Chief Constance White was walking out the door – along with several other senior level staffers. On Monday another left.

By Wednesday, the buzz was that Time Inc. was going to jettison all its properties – presumably Essence included – except three flagships: Time, Fortune and Sports Illustrated.

Where does that leave the matriarch of African-American women’s magazines? Wherever it lands, it needs a home that will be able to figure out how to keep it viable. These days Ebony – which Essence had never considered a competitor – has been revamped and is nipping at its audience. And sister-savvy online publications like Clutch Magazine are also capturing readers’ attention.

If Meredith buys Time’s properties, as is rumored, it could be good news for the Black women’s magazine.