Is Narcissism the Key to Great Leadership? 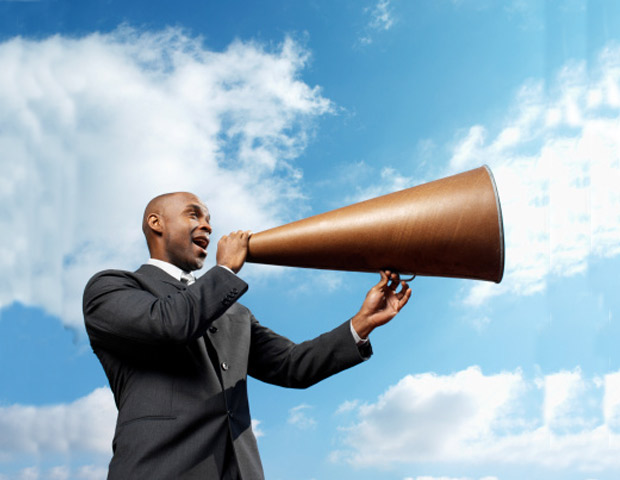 If one is said to be narcissistic, it’s typically not a compliment. People who are constantly self-absorbed often turn others off, especially when it comes to leadership. However, a recent study indicates that a little narcissism can do some good, especially if you’re tasked with heading a company or department.

Published this month in the journal Personnel Psychology, academics did an analysis of existing research on narcissism and organizational performance, and researchers pulled together the findings of more than 50 studies. The findings: Narcissists are more likely to reach leadership positions, but there was no consensus among researchers about how narcissism can negatively affect a leader’s success.

Seeking further insight, researchers utilized the services of consulting firm Hogan Assessment Systems to find out whether narcissism is good or bad, or even whether a little bit of it helps leaders.

“I was surprised no one had ever checked,â€ Peter Harms, a management professor at the University of Nebraska at Lincoln and one of the study’s co-author, told the Washington Post. “There must be somewhere between a total lack of confidence and malignant self esteem,â€ he says, that would be appropriate for good leadership.

After analyzing personality assessments and performance evaluations, researchers found that leadership ratings of CEOs and supervisors at the extremes (the insecure and the timid on one side, and the toxic self-centered personalities on the other) were poor, while those in the middle were high.