Is Your Campus Racially Literate? 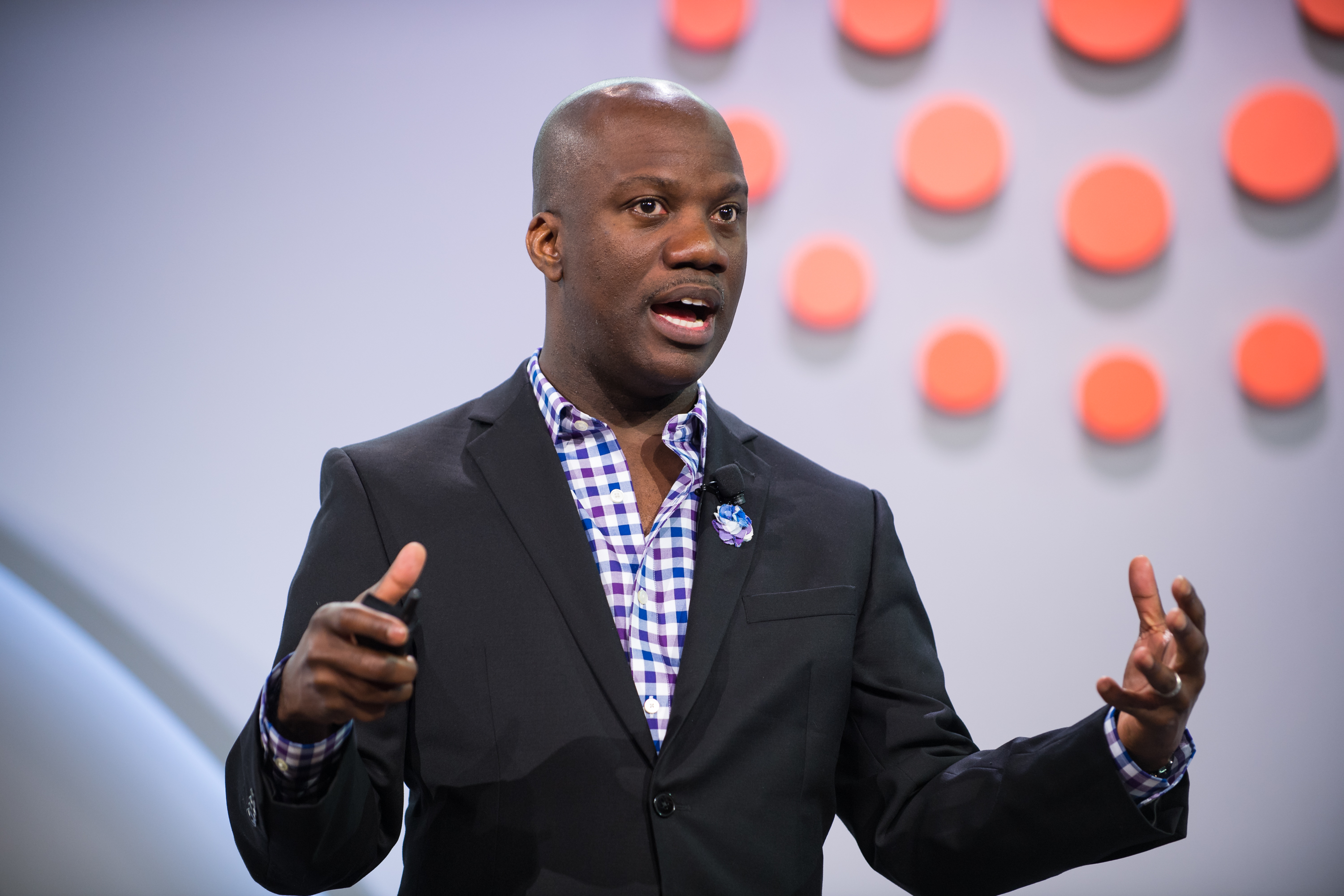 For a startling 15 minutes at the New York Times Higher Ed Leaders Forum, Shaun R. Harper, founder and executive director of the Center for the Study of Race & Equity in Education at the University of Pennsylvania, held many in the audience spellbound—and more than a bit uncomfortable.

Harper walked on stage and like a cannonball went through a litany of racial threats that black people and Muslims were subjected to the day after Trump was elected. One black female professor was called the “n-word” as she walked across campus.

Hearing him describe the events, one after the other, felt like an assault. He mentioned blackface parties held on college campuses, how black students who write well are accused of plagiarism, and how “durable and troubling” the reality of racial bias on college campuses is.

“Are college leaders aware of the race issue?” Harper asked the audience—made up of college provosts, presidents, and similar higher education leaders.

It seems not, according to Harper: 23% of college presidents said race issues were not a major issue on their campus. But the goal of his organization is to be helpful to campus leaders, not to criticize them. He is calling on such leaders to do racial equity, not just recognize that racial inequities exist. Just the way campuses engage in strategic planning, they can engage in strategic equity planning, Harper said.

To address the lack of diversity in the workforce, Harper is also organizing a National Registry of Employable Professionals of Color—to answer the oft-heard statement, “We can’t find them.”

In addition, he’s developing a Racial Literacy and Leadership organization to help leaders who are committed to racial equity but lack the requisite skills. When I asked him about it later, he emphasized literacy.

“It demands actual literacy,” Harper told me backstage. “It starts with giving them things to read that they wouldn’t ordinarily read.” Harper said that 87% of college leadership is white, so this kind of consciousness raising is critical.