Is Your Kid Video Game-Addicted? Here's What Experts Say 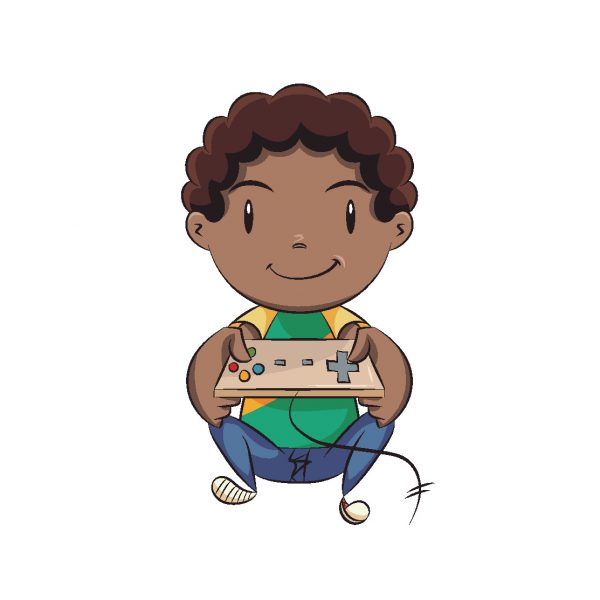 My 8-year-old great-nephew loves Legos, chemistry sets, and karate, so I was alarmed the other day when his father told me he also liked Minecraft, the video game.

“Be careful!” I warned. Video games are addictive, and I was concerned about Amir’s young brain.

“No worries,” he assured me. “He only plays on the weekends.”

What the Experts Recommend

I don’t know if my great-nephew’s pediatrician weighed in to help establish that schedule, but limiting screen time to the weekends is what some experts do with their own kids. These aren’t just any experts—they’re the ones who set the limits that many families try to follow.

One big reason is a lack of role models. Grandma doesn’t have any tried-and-true sayings about iPad time. This stuff is just too new.

But many experts on kids and media are also parents themselves. So when I was interviewing dozens of them for my book The Art of Screen Time, I asked them how they made screen time rules at home.

House Rules for the research pediatrician:

Dr. Jenny Radesky is the lead author of the most recent revision of the guidelines on media and children from the American Academy of Pediatrics. She is also the mother of two young boys, and as she says, “We’re not a tech-averse household.”

She and her husband both grew up watching “tons of TV” and playing video games. “We have a big flat screen TV,” Radesky says. “I have a smartphone.”

In fact, she says, as a doctor she may be more prone to distraction than he is: “My husband’s really good. His stuff is always just on the kitchen counter and he hardly checks it unless it rings. But if I’m on call I have my pager on. If something is an emergency that’s how I can be found.”

For the kids, since they started school, the rule is “no media on weekdays.” They unplug at family dinner and before bed. They have a family movie night on Fridays, which is an example of the principle Radesky touts in her research, of “joint media engagement,” or simply sharing screen time.

On weekends, they allow the kids cartoons, apps, and games like Minecraft. But more than just limiting time, says Radesky, “I try to help my older son be aware of the way he reacts to video games or how to interpret information we find online.” For example, she tries to explain how he is being manipulated by games that ask him to make purchases while playing.