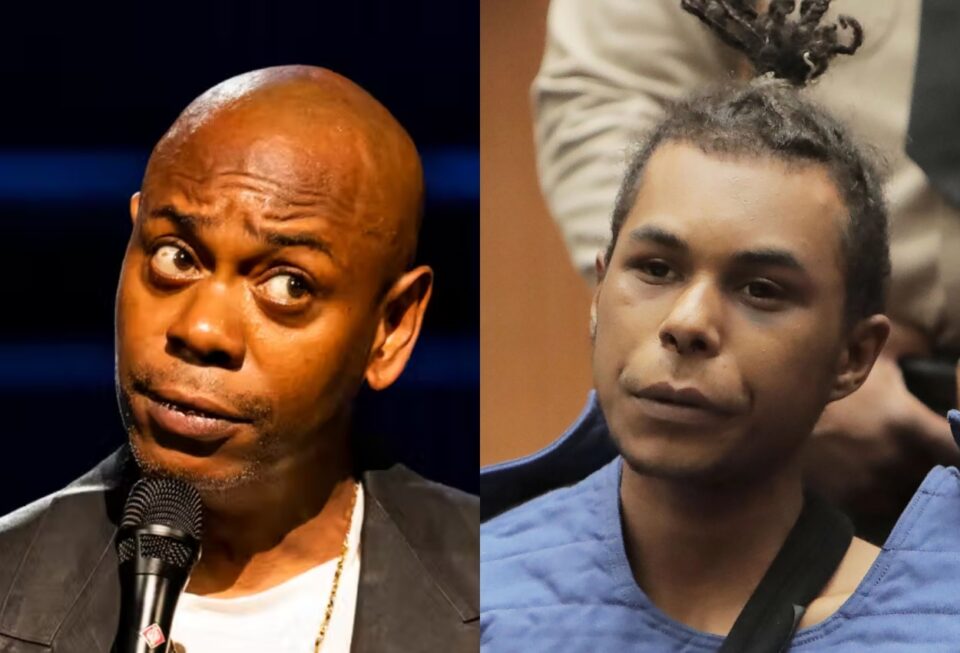 Isaiah Lee, the man who attacked comedian Dave Chappelle at The Hollywood Bowl weeks ago explained why he went onstage May 3 to assault the comedian during his show.

Lee told The New York Post that he was “triggered” by the comedian’s jokes regarding LGBTQ (Lesbian, gay, bisexual, transgender, queer) community. Lee felt he had to speak to Chappelle, though he did not intend to harm him.

He insisted that Chappelle should be a little more “sensitive” when he makes jokes.

“I identify as bisexual…and I wanted him to know what he said was triggering,” Lee said from the Twin Towers Correctional Facility in Los Angeles, where he is currently. “I wanted him to know that next time, he should consider first running his material by people it could affect.”

He he grew angry and frustrated the more Chappelle spoke about his prior controversies with the LGBTQ community and homelessness.

“I’m also a single dad and my son is 5,” the 23-year-old said, also pointing out that he was once homeless as well. “It’s a struggle and I wanted Dave Chappelle to know it’s not a joke.”

The breaking point for him arrived when a different comedian at the show made a joke about pedophilia. It triggered Lee because he stated he was molested as a teenager.

Lee, who was injured when Chappelle’s security came to the comedian’s defense, is facing four misdemeanor counts, including battery and possessing a deadly weapon with intent to assault.

Last week, Lee was also charged with attempted murder for stabbing his roommate during a fight on December 2 at a transitional housing apartment. According to the Los Angeles County District Attorney’s Office, Lee pleaded not guilty and is slated to return to court on June 2.