Isaiah Washington Felt Aaliyah 'Was In Control' When Engaging With R. Kelly 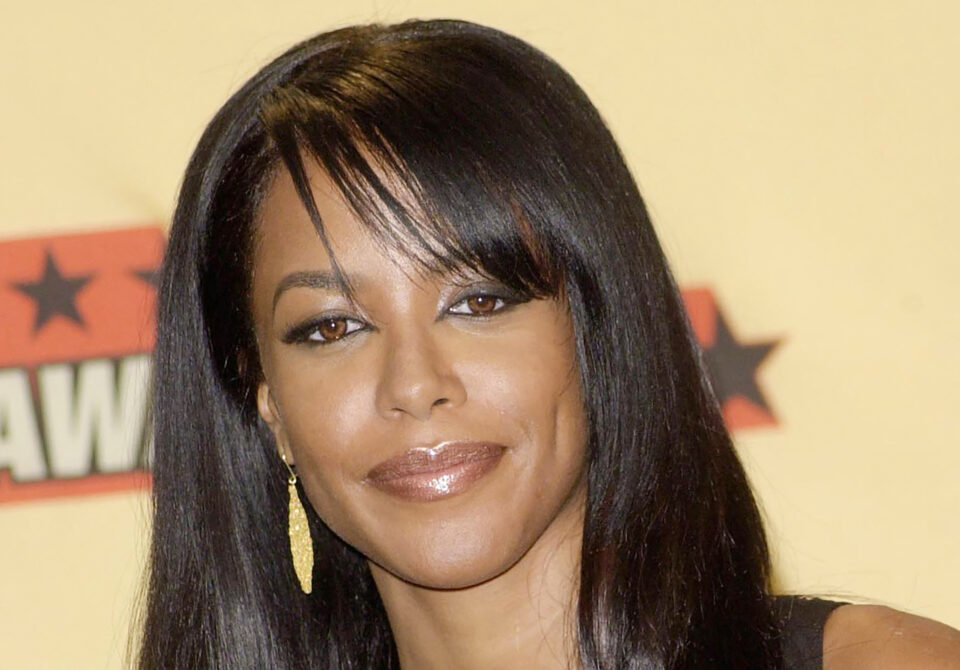 The relationship between troubled songwriter and R&B singer R. Kelly and the late Aaliyah has always been a controversial topic. Although the young singer died in a helicopter crash in 2001, their romance is still talked about.

Washington appeared on Vlad TV to discuss a variety of topics; Aaliyah was one of them. Controversy surrounded the romance between Kelly and Aaliyah because they were married when Kelly was 27 and the young songbird was only 15. Kelly met her at the age of 12 before working with her.

The actor claimed Aaliyah was “super smart” and “very in control.” Even at that young age, Washington felt she was mature.

“She was very complex. She was easy to love,” Washington told Vlad.

“I can’t judge the choices she made in her life. She was very in control of her being. But she was a businesswoman, too. She was super smart. I think she was in control of that situation even at her age. 100 percent.”

When Vlad reiterated that she was still a teenager at 15, Washington didn’t back down from the comment.

Washington, who worked with the songstress when they both appeared in the movie Romeo Must Die, also admitted that he had a crush on her, although she was 21 at the time of the filming.

“I can see why people fall in love with her,” he said. “She was just a beautiful human being…We never got into an argument about anything.”