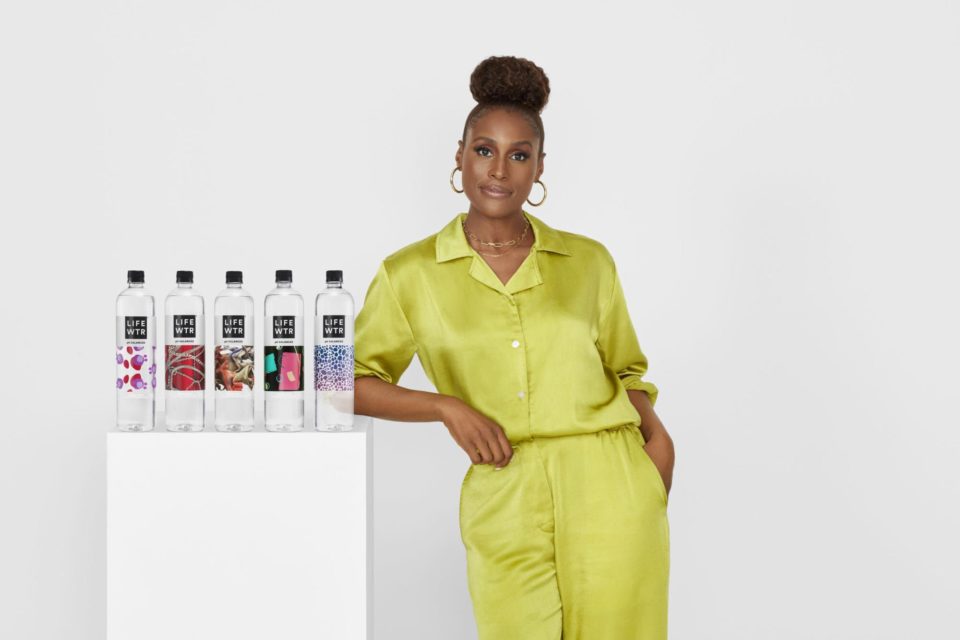 Staying true to her stance on “rooting for everybody Black,” writer/actress/producer Issa Rae recently teamed up with LIFEWTR to launch a campaign focused on amplifying the voice of diverse creators.

The initiative titled “LIFE UNSEEN” presents a new platform that identifies the lack of diversity in the creative industry while working to uplift 20 diverse creatives across the spectrum of fashion, film, music, and visual arts, Afro Tech reports.

“As a creative and an avid consumer, I’ve witnessed firsthand how bias flows through fashion, film, music, visual arts and other creative territories,” Rae said in a press release. LIFEWTR understands that creativity literally doesn’t exist without diversity of culture, perspective and interpretation. Together, we’re inviting everyone to help shine a light so the work of unseen artists can be seen.”

As part of the Life Unseen launch, the platform aims to bring four key elements to life including a first-of-its-kind study, developed by the Institute for Quantitative Study of Inclusion, Diversity, and Equity (QSIDE), into the representational blind spots and inequities in fashion, film, music and visual arts. Additionally, 20 creatives from diverse backgrounds were selected to showcase their artistic expressions on LIFEWTR’s largest bottle collection to date.

Another component of the campaign includes visual content from diverse creatives who work in front of the camera and behind the scenes. The final element comes in the form of a contest where applicants can use the hashtag #LifeUnseenContest now through July 30, for a chance to receive exposure through LIFEWTR, mentorship from Issa Rae, and $10,000 to fund their future endeavors, the press release states.

“It’s kind of a dream come true for me to partner with a brand that has prioritized underrepresented voices. It’s something I [myself] have tried to prioritize my entire career,” Rae told AfroTech. “Since LIFEWTR started they’ve been very intentional about shining a light on diverse voices, so for me I’m always about trying to align myself with companies that have the same mission.”