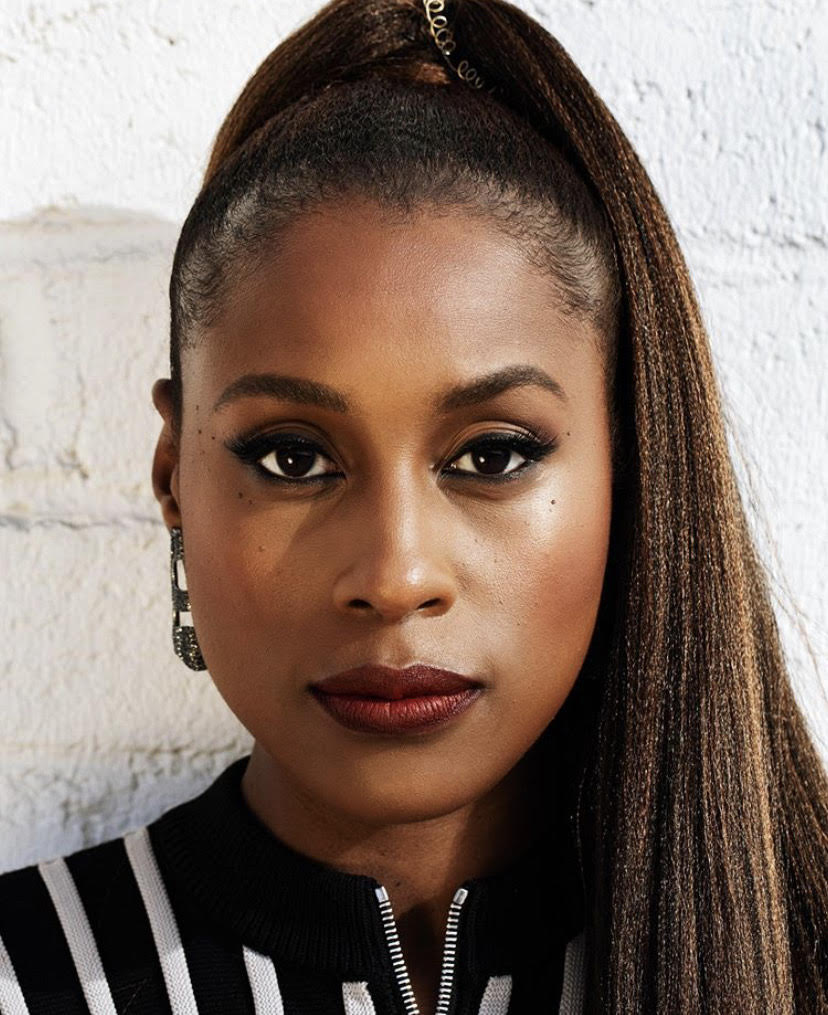 Her Insecure HBO series may be ending, but that doesn’t mean HBO is losing that Issa Rae magic!

The Emmy-winning HBO comedy series Insecure is ending after HBO had announced that the upcoming fifth season of the popular series, which stars Issa Rae, will also be the final one. But, according to HBO Max, the streaming network has announced that it has an eight-episode order of a half-hour comedy series with the working title of RAP SH*T that will be executive produced by Rae.

Wrote a new show for @HBOMax! One of my favorite writers, the hilarious @reetafajita is showrunning and my favorite group, CITY GIRLS are co-EP’s! Miami here we come! #RapShit https://t.co/jJDMwONAU0

Casting is currently underway as the storyline follows two estranged high school friends from Miami who reunite to form a rap group.

The upcoming HBO Max series will be executive produced by Issa Rae and Montrel McKay (“A Black Lady Sketch Show,” “Road Trippp”) for HOORAE, as well as Jonathan Berry (“Insecure”) and Dave Becky (“Master of None,” “Russian Dolls”) for 3 Arts Entertainment. The showrunner will be Syreeta Singleton, with Rae taking on the writing duties of penning the pilot. Hip hop duo Yung Miami and JT of City Girls serve as co-executive producers, along with Kevin “Coach K” Lee and Pierre “P” Thomas for Quality Control Films and Sara Rastogi for HOORAE. Rae’s audio content company Raedio will handle music supervision for the series.