Issa Rae To Join Shameik Moore In ‘Spider-Man: Into the Spider-Verse’ Sequel 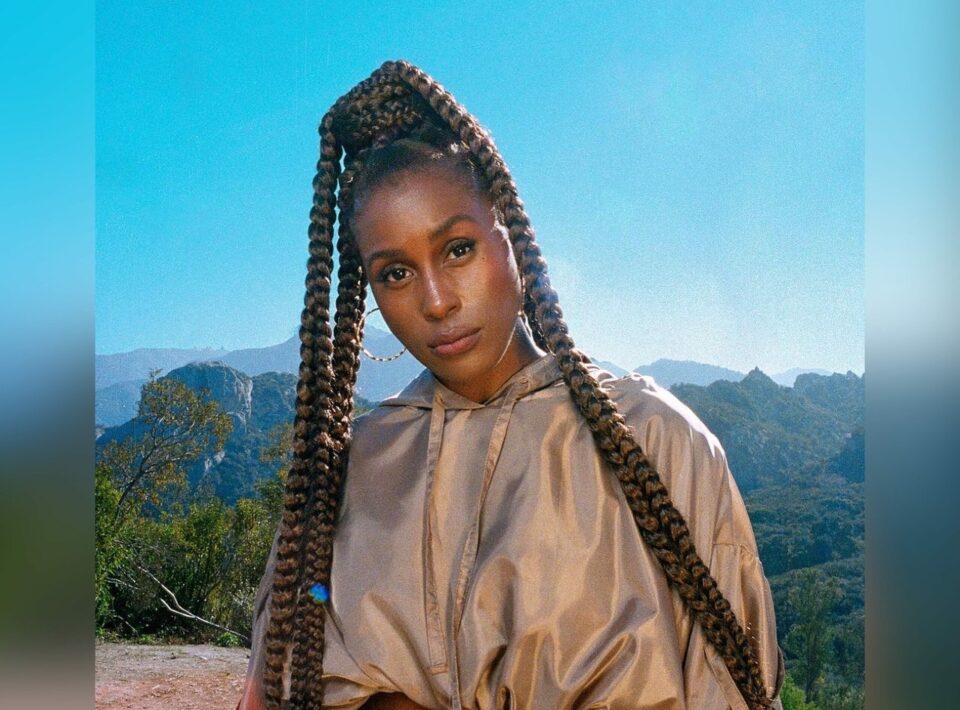 While catching up with Entertainment Tonight, Rae was hesitant to confirm the news that she has secured a role in the Sony-produced sequel for Spider-Man: Into the Spider-Verse.

“I don’t know if I’m allowed to say that, but I love Spider-Man and would love to be doing it if I were,” she teased on the red carpet.

While the announcement of her involvement in the animated adventure flick was revealed last June in an Instagram story where she reposted The Hollywood Reporter’s article, the Awkward Black Girl star remained tight-lipped about her role.

According to the outlet, Rae is set to voice star as Jessica Drew, aka Spider-Woman, alongside Shameik Moore, who will reprise his role as Miles Morales/Spider-Man and Hailee Steinfeld as Spider-Gwen.

The sequel to the Oscar-winning feature is again to be co-written and produced by filmmaking duo Phil Lord and Chris Miller. Confirmed by Sony and Marvel that the follow-up is titled Spider-Man: Across the Spider-Verse (Part One), has fans excited as there are two movies expected to drop as part of the sequel.

Details of the story remain under wraps, however the Spider-verse will continue to travel across Marvel Comics’ time and space.

“The way I have loved Spider-Man since the third grade. A dream come true,” Rae wrote in her story alongside the screenshot of the article.

Miller also shared the announcement of Rae joining the cast on Twitter captioning it, “This is so exciting. More excitement to come…”

Joaquim Dos Santos, Kemp Powers and Justin K. Thompson are set to direct the sequel. A director of the first film, Peter Ramsey, will return as an executive producer, with Aditya Sood.

Spider-Man: Across the Spider-Verse (Part One) premieres in theaters Oct. 7.