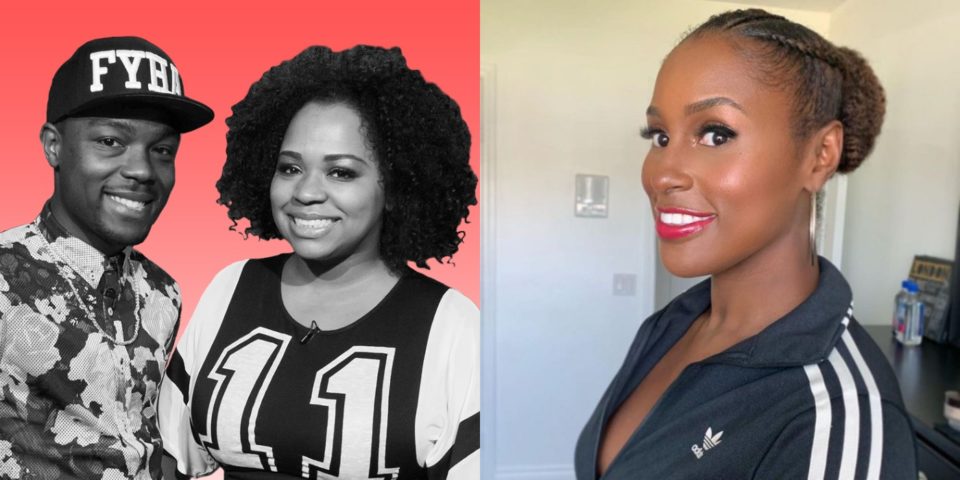 Issa Rae is already breaking ground with her new Raedio record label by turning the popular podcast “The Read” into a comedy album.

The comedy album for the No. 1 iTunes show will be executive produced by Rae and Raedio President Benoni Tagoe, Alex Rago, and “The Read” hosts, Kid Fury and Crissle, Paper reports.

“I have been a fan of Crissle and Kid Fury for almost a decade now and ‘The Read’ has been my weekly comfort food,” Rae said of the new project. “I can’t wait for everyone to experience their brilliant comedic commentary in such a specially curated, timeless format.”

“The Read” built a name for itself through the comical celebrity criticism from the show’s hosts. They claim no star is off-limits, except for when it comes to Beyonce. The two NYC-based comedians started the podcast in 2013 and quickly started garnering loyal listeners. By 2019, the podcast received over 85 million listeners around the world with over 1 million unique streams each month, Deadline reports.

The co-hosts and friends shared how organic their partnership with Raedio was for them after being fans of Rae’s just as much as she was a fan of theirs.

“Working with Benoni, Issa and the Raedio team was a natural decision because we have been immense mutual supporters for our entire digital careers,” Fury and Crissle said. “A comedy album is new territory for us, but Raedio has been instrumental in helping us develop the vision for this project, and collaborating with them has been exciting and such a joy. We’re excited to break new ground and give our fans new ways to tune in and engage with us.”

With their upcoming comedy album, it could help take “The Read” to new heights and lead to possible award nominations. Fingers crossed for their new venture.