Brandy Hated It, Now Loves It: Ray J Responds To Comments About His Controversial New Tattoo 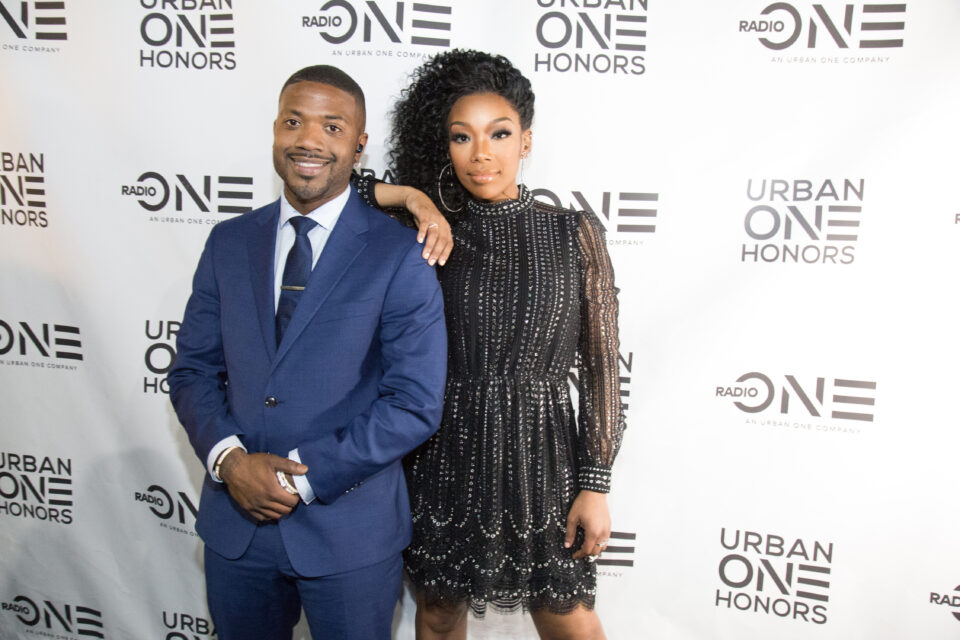 Twitter had no problem flaming Ray J and his new tattoo of his sister, Brandy. But if he had one wish, it would be for people to deal with it: “It’s my leg, it’s my sister.”

According to TMZ, the reality TV star responded to the haters who were baffled by his decision to tattoo his sister and its style.

The new ink shows off a portrait of Brandy in her signature braids with graffiti all over her face. While most of the online criticism draws attention to the gothic look and glowing pink eyes, Ray J explained that the ink reflects the artist’s signature style.

Yet his clap back begins with letting everyone know that he can pretty much do what he wants.

“It’s my leg, it’s my sister. She was a little uneasy about it, but if you check out Mashkow’s page, he’s one of the dopest tattoo [artists] and it’s hard to get him to tatt you, it’s like booked for two years.”

The tattoo also bears the words “Best Friend” across Brandy’s forehead, which speaks to Ray J’s efforts to give her her flowers. There’s no surprise there. The affirming statement is also the title of one of Brandy’s hit records from her 1994 self-titled album.

He continued: “But I love my sister, that was just a symbol of me saying thank you for putting me in. If it wasn’t for her, I wouldn’t be here. I’m humbled just to have her just help me,” he said. “I love my sister, she didn’t like the tattoo either.”

According to Hot New Hip Hop, Brandy told TMZ that she supports her brother even more now that she understands what the style was about.

“It was meant to be that way,” Brandy said.”It’s like a Basquiat-type of style. I didn’t understand it at first…but then he explained it to me and showed me the tattoo artist’s whole page and it was amazing.”

“It could’ve been a different tattoo,” she told the outlet. “I’m just glad he got a tattoo of me.”

Brandy even hinted at getting a tattoo of her brother, but one that is more subtle.