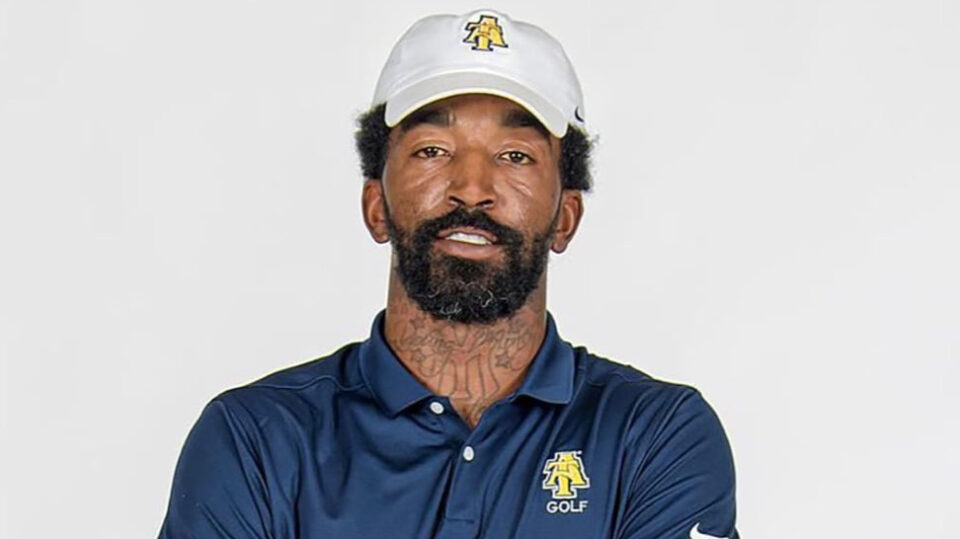 Less than one week after securing a NIL (Name, Image, Likeness) deal with apparel company Lululemon, he is being celebrated for becoming North Carolina A&T State University’s Academic Athlete of the Year for 2021-22.

Smith has maintained a 4.0-grade point average during his first semester at North Carolina A&T State University. In December, the former NBA player took to Twitter when he learned of his accomplishment.

Smith spoke about his brief struggles going back to college.

If I’m being honest at all, I was tariffed to go back to school… Literally, these assignments still make my heads sweat. Overcoming these fears of being vulnerable and open about my disability has given me real power! Power no one will ever take from me!

Smith is currently a freshman at the HBCU. He has become the first male golfer to sign a brand ambassador deal with Lululemon. He previously played 16 seasons in the NBA, where he won an NBA Championship with LeBron James and the Cleveland Cavaliers in 2016, and then again with James in 2020 with the Los Angeles Lakers.

In January, Smith signed with Excel Sports Management for NIL representation. Lance Young, his agent, previously told ESPN‘s Adrian Wojnarowski that there was significant interest from golf apparel and equipment manufacturers in working with the 36-year-old Smith.

According to ESPN, Smith told reporters at the pro-am at the Wyndham Championship in Greensboro, North Carolina, that he decided to go back to school after having a conversation with NBA Hall of Famer Ray Allen.

“Ray Allen kind of convinced me,” Smith said Wednesday at the golf event. “We had a little golf trip in [the Dominican Republic], and he was talking about some of the things he was doing, about going back to school and challenging yourself for us athletes. I really took heed to it and decided to go back — and one of the best liberal studies programs is at A&T.”