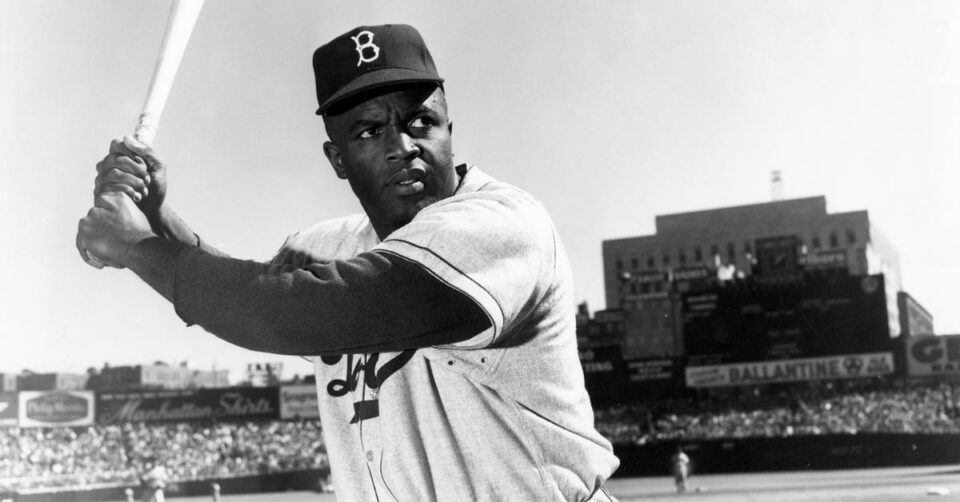 A museum celebrating the life and legacy of Jackie Robinson, who broke the color barrier in Major League Baseball, opened in Manhattan Tuesday.

NBC 4 reports a host of former baseball players, Robinson’s family, other athletes, celebrities, and politicians attended a ceremony to open the museum.

Robinson’s wife, Rachel Robinson, who turned 100 last week, and son David Robinson, 70, cut the ribbon to officially open the museum 15 years after it was planned.

“The issues in baseball, the issues that Jackie Robinson challenged in 1947, they’re still with us,” David Robinson said. “The signs of white only have been taken down, but the complexity of equal opportunity still exists.”

Exactly one week after she turned 100, Rachel Robinson — with help from son David — cut the ribbon during the ceremonial opening of her late husband’s museum in Manhattan. The Jackie Robinson Museum is finally open. pic.twitter.com/52NVdf3Hkr

More than 4,500 artifacts from Robinson’s life and career are displayed at the museum, including his jerseys, bats, trophies, and more from his playing days with the Brooklyn Dodgers will be on display. The museum also contains more than 4,000 photos of Robinson taken throughout his life.

The Georgia native had a decorated baseball career with the Dodgers, winning NL Rookie of the Year in 1947, the NL batting title and MVP in 1979, and helped the Dodgers win the World Series in 1955. He hit .313 with 141 homers and 200 stolen bases in 11 seasons in the MLB and was elected to the Hall of Fame in 1962.

During and after his playing days, Robinson was also active in the civil rights movement and the fight for equality.

“There’s nowhere on the globe where a dream is attached to our name — or our country’s name,” New York City Mayor Eric Adams said at the ceremony.

“Without him, there would be no me,” Sabathia said. “I wouldn’t have been able to live out my dream of playing Major League Baseball.”

Robinson’s career and accomplishments are celebrated by Major League Baseball annually on Jackie Robinson Day, where every MLB player wears his retired No. 42.