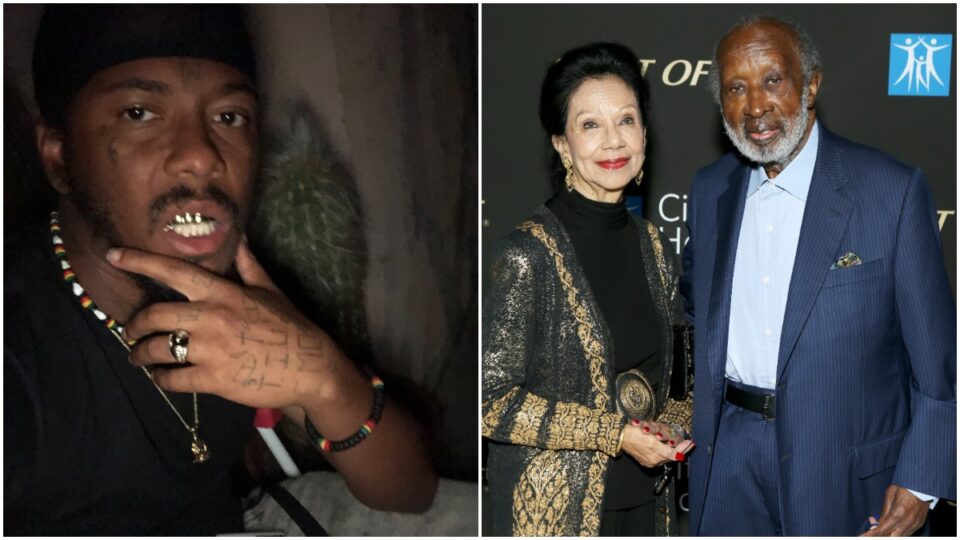 Aariel Maynor, 30, will spend 190 years in prison for murdering Avant inside her home during a December 1 burglary, The New York Post reported. The sentence comes one month after Maynor pleaded guilty to murder and other related charges, including shooting a security guard who was not harmed during the attack.

Avant was the wife of Rock & Roll Hall of Fame inductee Clarence Avant and a well-known and respected philanthropist in the Los Angeles area. Clarence Avant, known as “The Godfather of Black music,” has worked with legendary musicians over the years, including Michael Jackson.

Clarence and Jacqueline Avant were married for 54 years.

Maynor’s extensive criminal record includes a 2013 robbery conviction that put him in prison for five years, a domestic violence incident in July 2013, and grand theft conviction in 2010.

After being released on parole in July 2018, Maynor was sentenced to four years in prison later that year for robbery with enhancements for being a prior convicted felon. He was released on September 1, 2021, and gunned down Jacqueline inside her home exactly three months later.

After the killing, Maynor robbed another home in the Hollywood Hills where he accidentally shot himself in the foot. Maynor was found with an AR-15 rifle at the scene of the second burglary, police said.

Investigators were able to link evidence from both crimes to Maynor as well as a jailhouse phone call where he bragged about killing Avant to a friend.

On March 3, Maynor appeared in court in a wheelchair and wearing a suicide-prevention vest, ABC 7 reported. He pleaded guilty to one count each of murder, attempted murder, being a felon in possession of a firearm, and two counts of residential burglary with a person present.