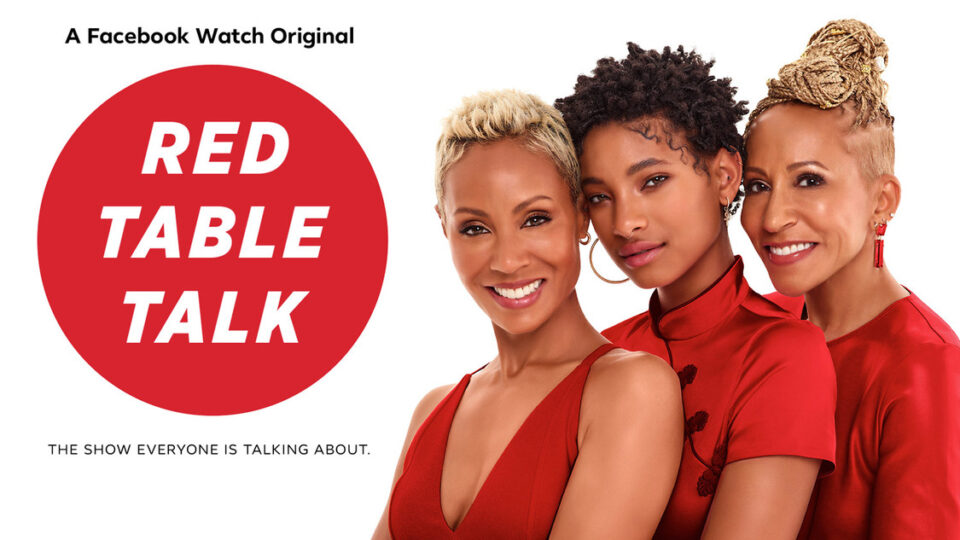 “Considering all that has happened in the last few weeks, the Smith family has been focused on deep healing,” the show’s title cards read.

“Some of the discoveries around our healing will be shared at the table when the time calls. Until then…the table will continue offering itself to powerful, inspiring and healing testimonies like that of our incredibly impressive first guest.”

During the half-hour episode, with singer and actress Janelle Monáe, Pinkett Smith made no mention of the now-infamous slap. Smith was banned from attending the Oscars for the next 10 years. The interview was filmed prior to the 94th annual Oscars’ March 27 taping, CNN reported.

While he can still get nominated and even win, he will not be able to attend to receive the award. Smith shocked the world when he walked on stage during the live show to slap Rock for making a GI Jane joke about Jada’s shaved head.

Smith issued the now infamous slap moments before he returned to the stage to accept his first Academy Award for his performance in King Richard. He had been nominated twice before in his illustrious career.

Prior to the Academy issuing the ban, Smith resigned from the Academy on April 1, ABC 11 reported. Smith released a statement saying he agrees with the Academy’s decision.

Pinkett Smith has remained silent on the slap and its fallout despite her vague references to “healing” on social media and now on her show. Chris Rock has also been silent and has only lightly touched on the incident during his live stand-up shows.

Apparently, the comedian is looking to get “paid” to sit down and openly discuss the embarrassing attack.