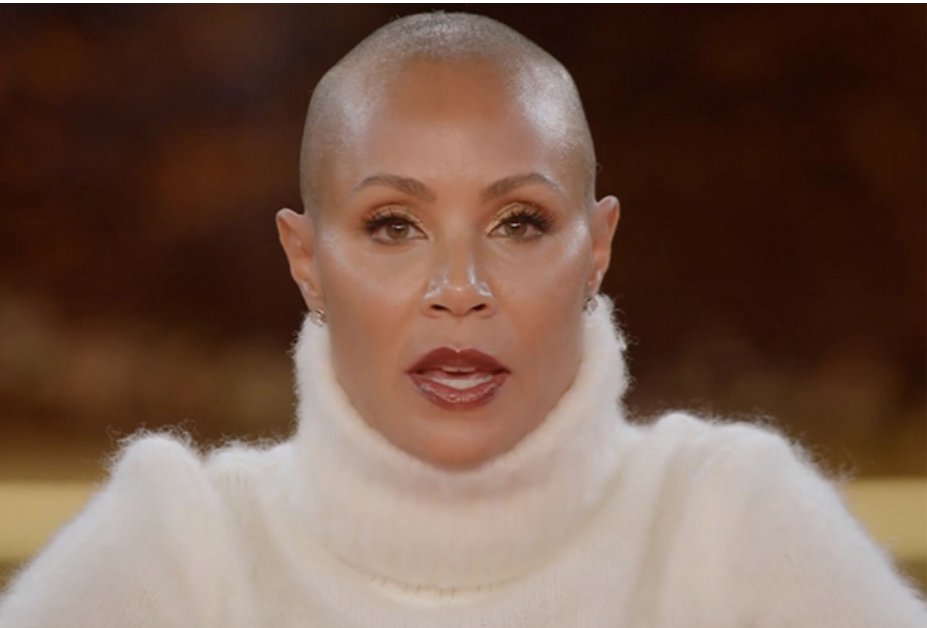 It took Jada Pinkett Smith two months to finally address Will Smith slapping Chris Rock after the comedian made a joke about her shaved head at the 2022 Academy Awards.

Jada took to her Facebook Watch series Red Table Talk on Tuesday to host a candid alopecia-themed episode after receiving “thousands” of responses from people after Rock joked about her battle with the condition at the Oscars.

“Now, about Oscar night, my deepest hope is that these two intelligent, capable men have an opportunity to heal, talk this out, and reconcile,” Jada said.

“The state of the world today? We need them both, and we all actually need one another more than ever. Until then, Will and I are continuing to do what we have done for the last 28 years, and that’s keep figuring out this thing called life together. Thank you for listening.”

It was the first time The Matrix actress publicly addressed the shocking incident that resulted in her husband being banned from attending the Oscars for 10 years.

Will Smith became enraged after Rock made a GI Jane joke about Jada’s shaved head. However, Jada has been open about her battle with alopecia after being diagnosed in 2018, EW reports.

Whether or not Rock was aware of Jada’s condition didn’t matter to Will Smith. Once he realized his wife didn’t laugh at the joke, the King Richard star walked on stage and slapped Chris Rock across the face before returning to his seat.

Once seated, Smith shouted at Rock from the audience, telling the standup comic to “keep my wife’s name out your fu*king mouth!” The heated moment shocked the world, with many wondering how a joke could make Smith act out on a live stage.

Smith has accepted his 10-year ban and has remained in seclusion since the incident. Chris Rock has continued touring and has made small jokes about the physical assault.

The New Jack City star says he won’t talk about being slapped by Smith until he gets “paid.”