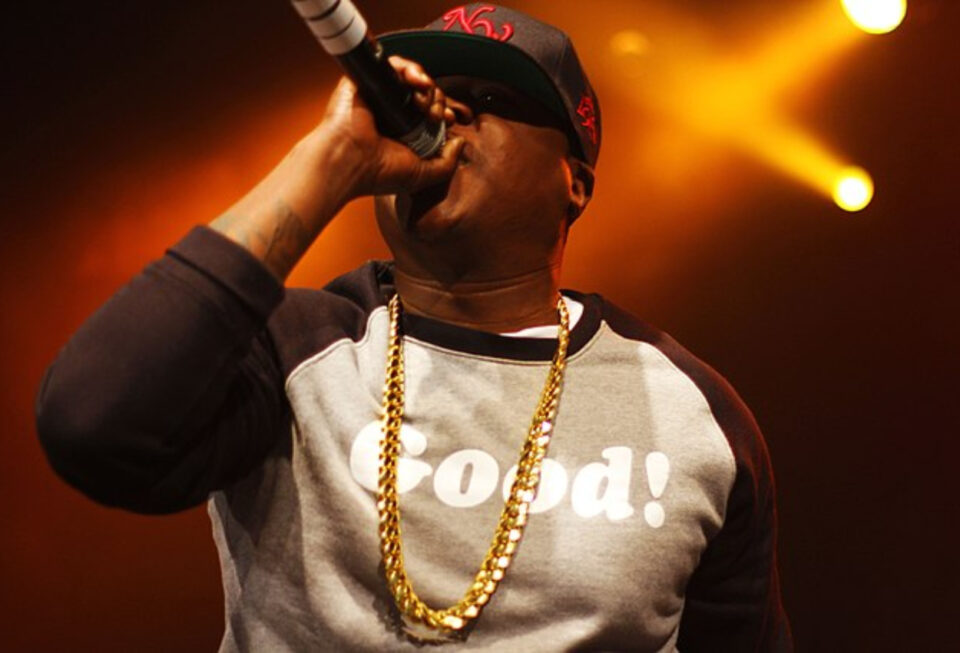 (Image by Eddy Rissling for The Come Up Show via Wikimedia Commons). Jadakiss at the sound academy. 6 May 2014.

The Verzuz brand started as a friendly battle between friends turned business partners Swizz Beatz and Timbaland, popular music producers who made prominent records in their musical careers. Verzuz is now a brand that revitalizes careers and, at the very least, draws attention to artists that participate.

Jadakiss and rhyme partners Styles P and Sheek Louch, who make up the formidable hip-hop group The Lox, have benefited from the music battle brand. The rapper told Complex that after the Verzuz battle against Dipset last year, his record label, Def Jam, re-upped and restructured his recording contract.

Last year’s Verzuz battle between The Lox and Dipset was a single-handed defeat, judging from the audience’s reactions. Not only did The Lox trump the Harlem-based hip-hop group, the frontman of the Yonkers-based unit, Jadakiss, did it almost on his own.

On this basis alone, Jadakiss explained to Complex that the label had to step up since he became more in demand.

“My numbers went up for hostings and walkthroughs, for shows, and TV cameos. Just in general, my numbers went up. It also showed Def Jam that they got to do the right thing [and] restructure my contract. It really showed the world my true worth, what I can do.”

The Lox would have had an even greater advantage if they had brought fellow Bad Boy artists on stage as planned. Kiss revealed the tidbit that may have completely shut the venue down: Diddy, who owns the Bad Boy label, and Harlem’s own Mase, who may be arguably the biggest artist—not including Diddy—to be signed to the label outside of The Notorious B.I.G.

“Diddy had caught COVID, and then I think Mase got cold feet because he’s from Harlem,” Kiss revealed.

“That wouldn’t have been a good look because he’s still got to go back to Harlem. That would have been a low blow,” Jadakiss told Complex.

Bronx-born Fat Joe stated on his Instagram Live after the battle, “yesterday’s price is NOT today’s price” about Kiss’ performance.