Jaden Smith Talks The Use of Psychedelics on 'Red Table Talk' 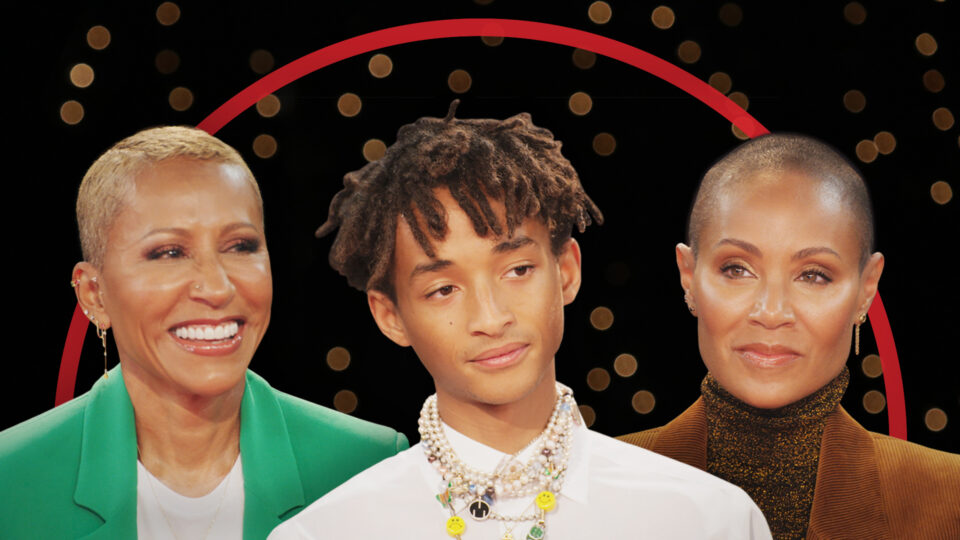 While Willow Smith is out on tour, her brother, Jaden Smith, filled in for her on the latest episode of Red Table Talk.

Sitting down with his mother, Jada Pinkett Smith, and “gammy,” Adrienne Banfield-Norris, Jaden and his family matriarchs spoke openly about the potential benefits of psychedelic substances and the healing properties they can bring about.

Jaden appeared on the show to talk about magic mushrooms and psychedelics and the studies that piqued his interest. One study the family highlighted credited magic mushrooms as the biggest advancement in treating depression since Prozac, Newsweek reports.

Another study by Johns Hopkins University found that psychedelic treatment with Psilocybin also helps relieve major forms of depression. Jada opened up about her introduction to plant medicine 10 years ago to deal with her own depression.

“It knocked it out,” Jada declared.

She noted her past use of Prozac and how normal it was for someone to go to a therapist and get a prescription for it. But the medicine didn’t always produce the most beneficial results on users.

“I had struggled with depression for so long. You know, I mean, crippling depression,” Jada said. “So the thing about plant medicine is that not only does it help you feel better, but it helps you solve the problems of how you got there in the first place.”

Jada then asks her son what led him to start using psychedelics. The 23-year-old musician and actor shared how the substance can help bring about a profound change in someone’s life if used properly with guidance from professionals.

“It started as pure curiosity. Not believing that mushrooms could actually, like, make you feel any type of way,” Jaden said. “I had an experience, and during that experience, I understood what ego was for the first time. It was always in my head, talking, telling me what I was and what I wasn’t. And for the first time, I had, like, an ego dissolution where I was like—that was the moment that really changed me.”

He explained what can lead someone to psychedelics and how they can use those thoughts to guide them through receiving a healing result from the substance rather than just a trip.

“You get to a place in your life where you’re blocked by something, whether it’s a trauma, whether it’s your emotions, your ego, and not being able to express yourself, and then I feel like psychedelics are a way to tear down that wall and see what’s beyond it,” Jaden said.

“Doing it guided with people that are professionals I feel like really increases the chances of having that mystical experience and get like, yo, I’m trying to figure this thing out in my life and that’s why I’m doing it,” he added.

Leave it up to the Smiths to openly talk about psychedelic use as a family.

Will Smith also recently opened up to Oprah about his use of the drug ayahuasca more than 12 times.

He told Oprah: “It’s about being able to find that contentment within yourself — not with external stimuli.”

He also outlined his drug “trip” in his forthcoming book Will saying, “I was floating deep in outer space… I was trillions of light-years away from Earth.”

Shoutout to the Smiths for tackling hard-hitting issues head-on.