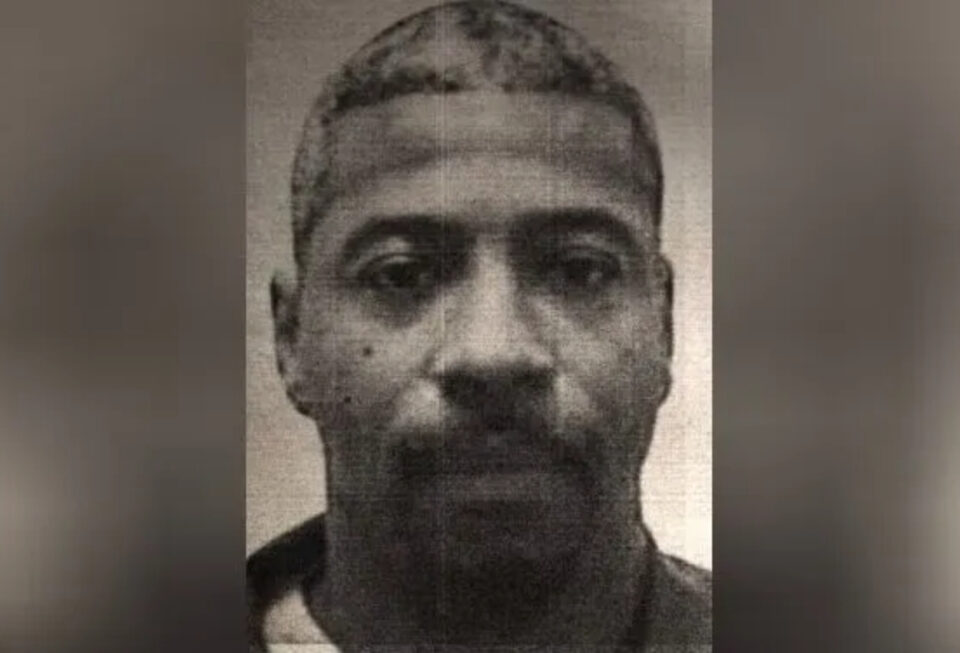 Run D.M.C.‘s third group member, DJ Jam Master Jay, was killed 20 years ago in his hometown neighborhood. According to a report by VladTV, one of the two men accused of killing the popular hip-hop artist was previously suspected of killing Randy “Stretch” Walker back in 1995.

Jam Master Jay was shot and killed at his Jamaica, Queens, recording studio in October 2002. It was rumored the DJ knew his killers, and the lack of cooperation from others in the studio that night hampered the investigation.

Karl Jordan, 36, is accused of fatally shooting Jay (born Jason William Mizell) at his recording studio. Ronald “Tinard” Washington, 56, is accused of orchestrating the hit against Mizell after allegedly getting cut out of a cocaine deal. While they won’t face a death sentence, Jordan and Washington face a life sentence if found guilty.

Prosecutors have stated they have three eyewitnesses who can testify that Washington was also involved in another killing. In 1995, Stretch, a member of Live Squad, the hip-hop group signed to Tommy Boy Records, was killed in a drive-by shooting. Stretch was associated with Tupac Shakur and was killed on Nov. 30, exactly a year to the day of Shakur’s death.

The three witnesses could testify that Washington was the man who shot and killed Stretch during a drive-by aimed to kill Stretch’s brother, Christopher “Majesty” Walker. Despite the rumors circulating then and brought up again years later, Washington was never charged. Prosecutors did bring up the accusation when arguing for a lengthy prison sentence for Washington in 2007 during a federal robbery case, but the judge refused to consider it.

Court records show the trial is slated to begin in February 2023.

Washington and Jordan were charged in August 2020 after an informant came forward with critical evidence about the 18-year-old case, NY Daily News reports. They’re accused of storming into Jay’s studio on Oct. 30, 2002, ordering people to the ground at gunpoint before fatally shooting the 37-year-old hip-hop pioneer.

The case went cold for nearly 20 years before Washington and Jordan were arrested. In June, a lawyer for one of the suspects asked for old grand jury testimony from an eyewitness who said Washington pointed a gun at her during the shooting.

“Law enforcement officers notified Mr. Washington — including during an interview on April 16, 2019 — that Lydia High had positively identified him as having held her down at gunpoint in the studio during the murder of Jason Mizell,” wrote attorney Ezra Spilke.