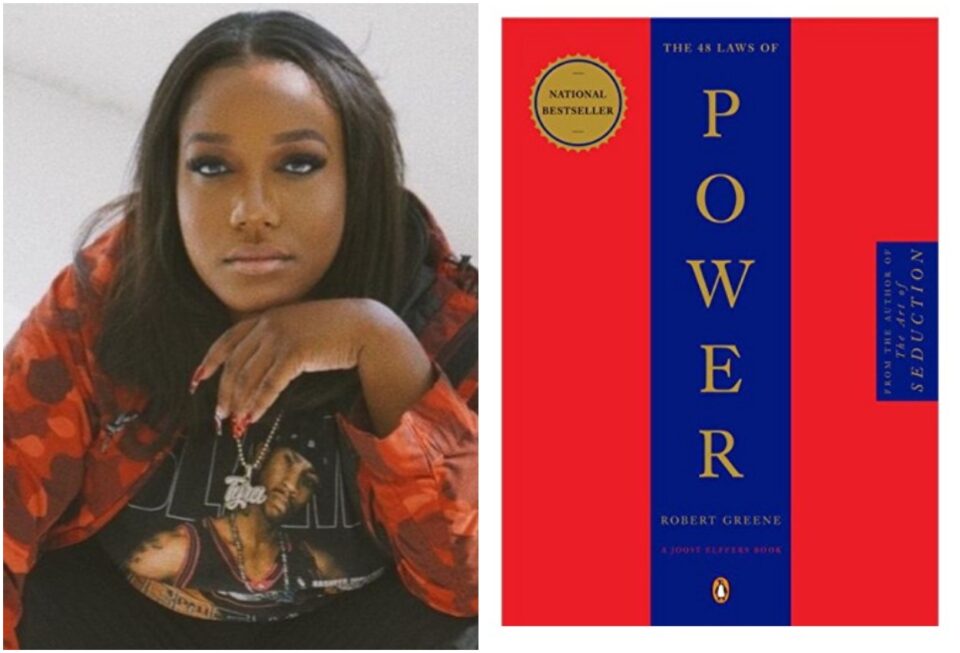 Tyra Myricks wants to help you with your money game and offers advice on “laws” she uses to be successful.

Myricks is the 28-year-old daughter of legendary DJ Jam Master Jay from the group Run-D.M.C. We recently shared her story about her success making seven figures every year—but now she’s revealed how she did it by using inside knowledge from resources like financial and investment books,” she told Business Insider.

“It’s not an easy game,” Myricks previously told Insider. “Everybody on the internet shows the glorious side, but nobody shows the treacherous side where it’s hard to get up in the morning.”

Myricks was the director of design, merchandising, and development for Drake’s OVO lifestyle brand until July 2021, which earned her most of her income.

But she now runs a branding and merchandising company, an entrepreneurial resources website, a new pizza shop with T’yanna Wallace, L.A.’s first Black-owned gym, and a fashion line that she originally launched while still enrolled in high school.

According to Myricks, the secret to success is actually not a secret. She says, instead, most of it involves empowering yourself with knowledge: surround yourself with smarter people who you can learn from, work hard consistently, and act with agility and confidence when offered new opportunities.

Myricks says much of her success comes from her go-to book — “The 48 Laws of Power” by Robert Greene:

LAW 5: So much depends on reputation — guard it with your life.

Myricks explains, “Some may think that’s a chore, but I’ve never been in a position in which I felt as if protecting his legacy made me water down who I truly am.”

LAW 9: Win through your actions, never through argument.

“This law has allowed me to subconsciously curb my defensiveness,” Myricks said. “People have always had a preconceived idea of who I was; I learned to ignore it, walk away, and let my actions demonstrate who I truly am,” she said.

LAW 10: Infection: Avoid the unhappy and the unlucky.

Myricks says she was slow to accept this law. “I understand that we aren’t always going to have the best luck,” she said. “But I try my best to disassociate myself from people who are constantly unlucky; what you put into the world can’t be positive if you feel you can never ‘catch a break.'”

“There’s a difference between supporting people during depression or hardship and being the constant recipient of another person’s pettiness, jealousy, or resentment.”

“People who are always unhappy tend to rub off on you,” Myricks said. “You feel bad for your happiness, so you tend to suppress it.”

“Every new level you are taken to will require a new version of yourself,” Myricks says. “Don’t become stagnant because you fear change.”

Greene tells people in his book that you should, “Always seem patient, as if you know that everything will come to you eventually.”

Myricks told Business Insider, “It’s okay to display your fears, your trials, and your setbacks. To be in a position of power and success comes with the opportunity to help others. Help by being transparent.”