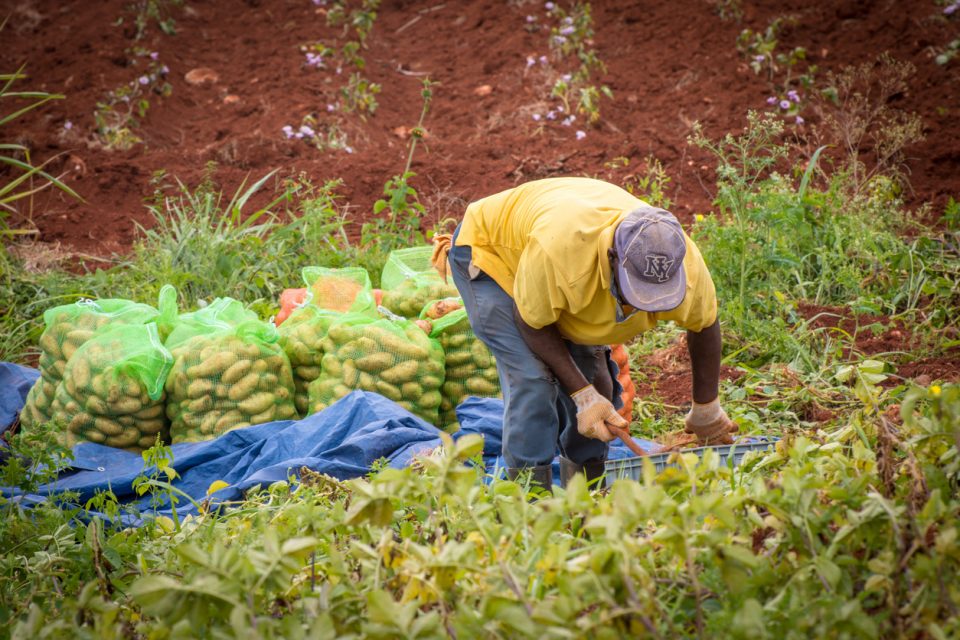 The COVID-19, or novel coronavirus pandemic, has caused the global economy to come to a complete halt as countries close their borders in attempts to contain the viral outbreak from spreading. In the Caribbean, many nations have been able to contain the virus and in places like St. Lucia, see a 100% recovery from patients. In Jamaica, a country known for its holistic remedies, the move toward healthy eating has helped local Jamaicans fight off the virus.

A January Tourism Demand Study, conducted by Jamaica’s Ministry of Tourism’s Tourism Linkages Council, estimated that the tourism sector’s demand for agricultural products was estimated to be just under $3 million. The decline in the country’s tourism sector resulted in an imbalance of the supply and demand for produce on the local market. Many farms reserve big harvests for restaurant and hotels now have to figure out a way to unload a surplus of fresh produce The government recently launched a new campaign, “Say Yes To Fresh” to promote buying local foods from vendors to drive consumption of healthy foods that grow on the island in attempts to remedy the issue.

According to Forbes, some estimates predict that Jamaican farmers will see a loss of $1.68 million due to the decline in tourism and hospitality however but estimates reported in the Tourism Demand Study, these figures could be significantly higher.

“With every crisis comes challenges and opportunities,” says Floyd Green, State Minister in Jamaica’s Ministry of Industry, Commerce, Agriculture and Fisheries, to Forbes.“Never has there been a better time to address Jamaican consumption patterns, to change the big picture.”

The food items that have been left behind as result in the decrease in tourism include fresh cantaloupes, honeydew, watermelons, pineapples, tomatoes, high-quality yams, squash, eggplant, and bananas, originally intended for the hospitality and tourism industry.

Prior to the public health crisis, local farms like The Treasure Beach Hydroponic Farmers group in the St. Elizabeth parish had invested thousands of dollars on its tomato harvest. Forbes included in their report that 95% of the farm’s harvest was intended for local hotels and resorts, now they have nowhere to go.

“We are expecting a harvest of 20,000 pounds of cantaloupes over the next few months,” says Minister Green. “We have to protect that investment.” 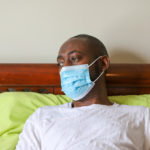 Reopening States Will Cause More Than 200,000 Additional Coronavirus Deaths: Study 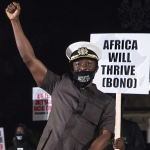