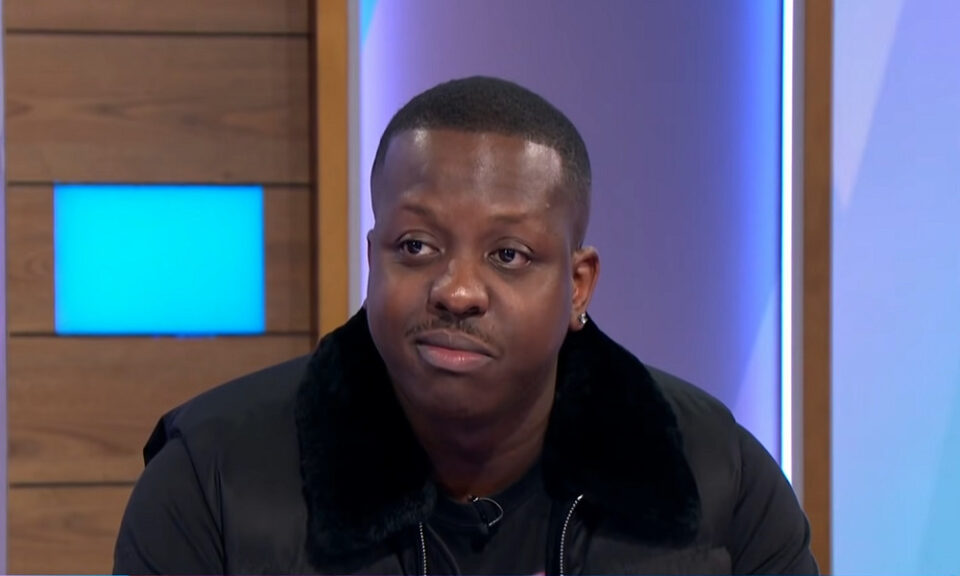 The mother of the late music entrepreneur and YouTube star Jamal Edwards is raising awareness after learning the cause of her son’s death.

The Guardian reports that Brenda Edwards was in a “state of shock” after learning her son had passed away from using recreational drugs.

“I have sadly learned that the cause of Jamal’s devastating passing was due to cardiac arrhythmia,” Brenda said.

“[This was] caused by having taken recreational drugs and I wanted to address this myself to everyone who loved, admired and respected my son.”

The 31-year-old British social media star, who is credited with launching the careers of Dave and Ed Sheeran, passed in February after falling into cardiac arrest at his mother’s home, BBC reports. Assistant Coroner Catherine Wood shared the details leading up to his untimely passing.

“He came home late one evening, after which he became increasingly agitated and suffered a cardiac arrest,” Wood said.

“He was deteriorating despite treatment and died on 20 February of this year. A post-mortem has been undertaken, and I have reason to suspect that the death was an unnatural death.”

In a statement released on Twitter, Brenda explained how taken aback she is by the findings.

“Since finding out the news I’ve been in a state of shock, and I am still trying to process it,” she added.

“But it’s so important to me that I do address it as no mother or any loved one should have to go through what Jamal’s sister, Tanisha, and I have been through since he passed.”

Brenda is a former X Factor contestant and a member of the Loose Women panel, where she replaced Gemma Collins in a new production of the musical Chicago. She thanked the swarms of people who reached out, offering their support.

“We have been so incredibly touched by the outpouring of love and support, and you are all helping us try and get through the unimaginable,” Edwards said.

She shared the findings as “proof” that what happened to her son “could happen to anyone.”

“These types of substances are extremely unpredictable, and we can only hope that this will encourage others to think wisely when faced with similar situations in the future,” Edwards explained.

“His passing has shown that any one bad decision on any one occasion can lead to devastating consequences.”

She continued. “It’s so important that we help drive more conversation about the unpredictability of recreational drugs and the impact that they can have – how it takes just one bad reaction to destroy lives.”