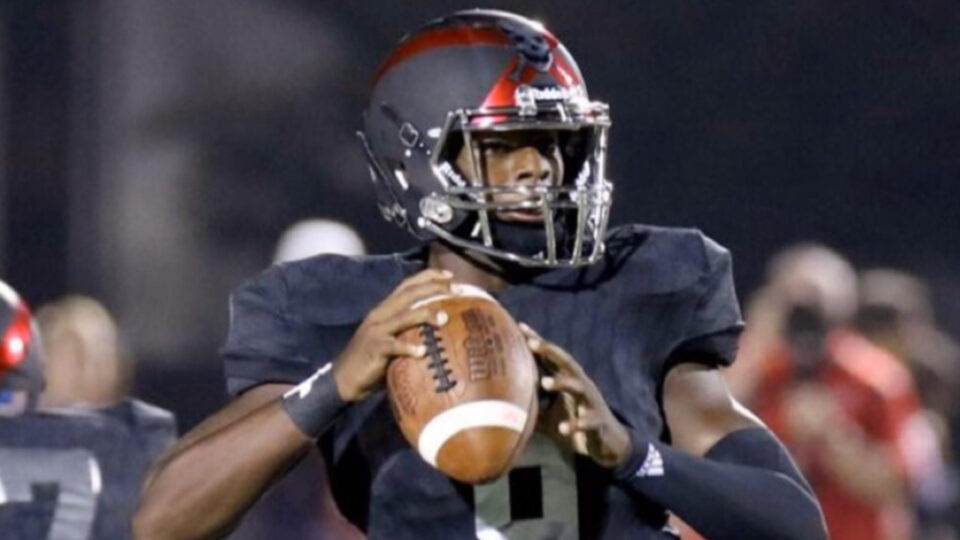 Universities are making moves to strengthen their rosters for next year’s college football season, and the recent push to have more Black student-athletes commit and attend HBCUs has snared another top player in the nation.

According to HBCU Sports, the No. 1 ranked junior college quarterback in the nation, Jamari Jones has committed to joining HBCU Mississippi Valley State University and their school’s athletic program. Having a busy period drawing commitments to the school’s football program, coach Vincent Dancy has convinced 16 athletes to commit to Mississippi Valley State University during the early signing period last week, including one of the most coveted players.

“Don’t Ask me Why Valley, Just Watch This … Like Deion said , Let’s Level The Playing Field

Jones, who played for East Mississippi Community College this past season, was rated a three-star prospect by 247Sports as he passed for 2,728 yards and 33 touchdowns.

Mississippi Valley State University just finished the past season at 4-7. Not a great record, but it was their best record since 2012. Football coach Dancey and his staff have been busy on the recruiting trail as they have been able to get 16 players to commit to their program in the early signing period.