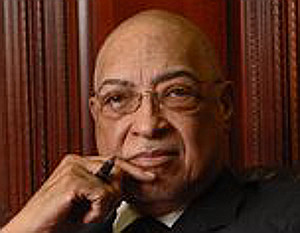 James Lewis, publisher of The Birmingham Times and the son of the black newspaper’s founder, has died. Colleagues did not give his exact age but said he was either 67 or 68, and died on Sunday following an illness.

Before taking over the paper his father started, Mr. Lewis worked in community development for the city of Birmingham.

Friends recall Mr. Lewis’ work ethic and his belief that newspapers that focus on issues important to African American readers have a future despite the rough times currently facing the news industry.

Sherrel Stewart, a longtime Birmingham journalist and a founding member of the black journalists’ association told AL.com Mr. Lewis “believed that communities are stronger because of the strong presence of the black press.â€