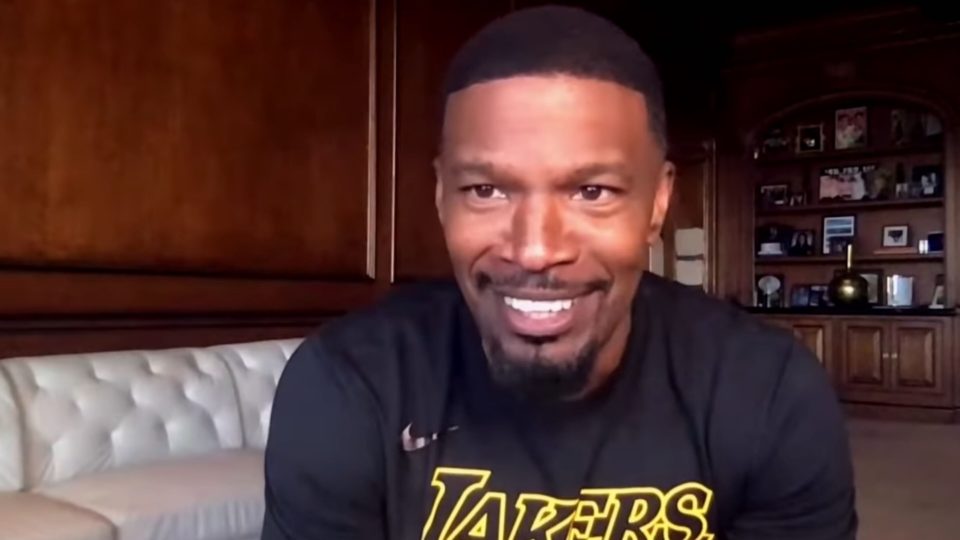 After three decades of shining onscreen, actor Jamie Foxx is preparing to step behind the camera following his recently inked production deal.

Trevor Rose, EVP, Head of Talent and Content Development for MTV Entertainment Group, released a statement expressing the network’s excitement for the new partnership. “Jamie Foxx and Datari Turner are creative forces whose talent is boundless,” Rose said. “Together, we share a vision of cultivating emerging BIPOC filmmakers and telling multicultural stories that will make an impact.”

The Django: Unchained star took to Instagram to share his eagerness for the new production deal. “New team New energy… Rick… Chuck… Ian… James…. Matt… and my guy @datariturner We bout to shake thangz up,” Foxx captioned a photo of the news headline. Turner also took to his Instagram page to share the big news. “Excited to announce our new deal with Viacom/CBS/MTV,” Turner captioned a post. “Just keeping our heads down and doing the work. @iamjamiefoxx there’s no one else that I would rather suit up with everyday then you. You are the very Best King.”

Foxx’s new production deal comes on the heels of his recent honor of receiving an NAACP Image Award. The Just Mercy star also has a SAG nomination for Outstanding Performance by a Male Actor in a Supporting Role. Over the Christmas holiday, many enjoyed watching his voice-acting performance as the lead in the Oscar-nominated Disney/Pixar animated film Soul on Disney+.

In addition to Soul, Foxx has been busting his producer and acting chops in a number of upcoming Netflix projects including the sci-fi comedy They Cloned Tyrone and the father/daughter comedy series Dad Stop Embarrassing Me. The latter is based on his real-life relationship with his oldest daughter, Corinne Foxx, who also serves as a producer on the series.