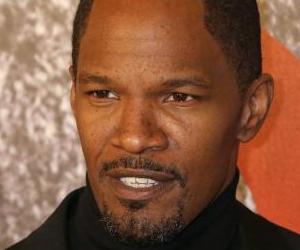 Actor Jamie Foxx finally commented onÂ Spike Lee’s criticism of his latest film, “Django Unchained.” It’s been well reported that Spike has an ongoing beef with Quentin Tarantino and his use of the N word in his movies.

During an interview with theÂ Guardian, Foxx responded to Lee’s criticism saying: “The question for me is: Where’s Spike Lee coming from?â€ he said. “He didn’t like Whoopi Goldberg, he doesn’t like Tyler Perry, he doesn’t like anybody, I think he’s sort of run his course. I mean, I respect Spike, he’s a fantastic director. But he gets a little shady when he’s taking shots at his colleagues without looking at the work. To me, that’s irresponsible.â€

Foxx stated he spoke with Spike Lee before his criticism about the movie and states Lee told him: “I’m not going to say anything bad about this film. It looks like y’all are getting it.â€