Jamie Foxx as Electro in the Next Spider Man? 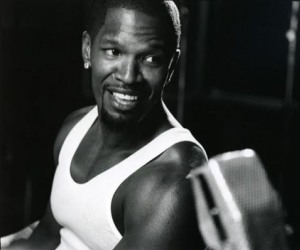 It’s being rumored that actor Jamie Foxx will sign on to play the role of Electro in the sequel to ‘The Amazing Spider-Man.’

Electro is a villain who gets his super powers from a lightning strike.

Jamie eluded to the role with this statement from his @iamjamiefoxx Twitter account, ‘Dressed up as Electro for Halloween last night. Costume fits well.’

Marc Webb, who directed the first film, is scheduled to also direct “The Amazing Spider-Man 2” which is slated for a 2014 release.