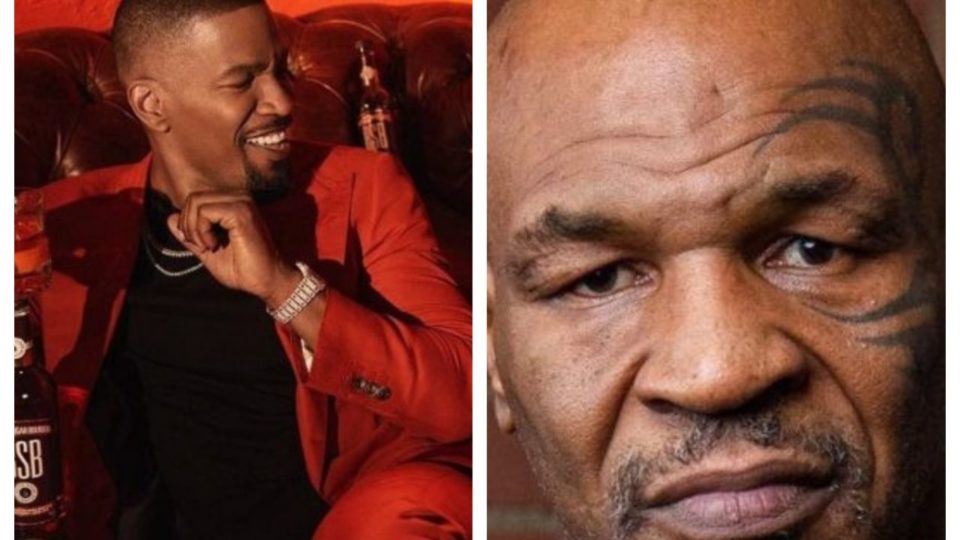 After sharing his disgust for Hulu producing an unauthorized biopic based on his life, Mike Tyson is now getting the chance to get his story out with his involvement.

Although it isn’t slated to or signed by any network or streaming service, it should draw interest as Antoine Fuqua is going to direct and executive produce it via Fuqua Films, with legendary Hollywood producer/director Martin Scorsese also executive producing via Sikelia Productions. Foxx is also an executive producer on the project.

“I have been looking to tell my story for quite some time,” said Mike Tyson. “With the recent launch of Legends Only League and the excitement from fans following my return to the ring, now feels like the perfect moment. I look forward to collaborating with Martin, Antoine, Jamie, and the entire creative team to bring audiences a series that not only captures my professional and personal journey but also inspires and entertains.”

This will be Foxx’s second time portraying an iconic figure as he won an Oscar for his performance when he played Ray Charles in the 2004 biopic Ray.

Deadline reports that screenwriter Colin Preston had written the pilot and is in the process of writing the full series. The project was originally supposed to be a feature film back in 2014 when Foxx was attached to play the youngest heavyweight boxing champion and Terence Winter on board to write the script.

Tyson had launched his Legend Only League, which made its debut last year in November with the exhibition fight between Tyson and Roy Jones Jr.