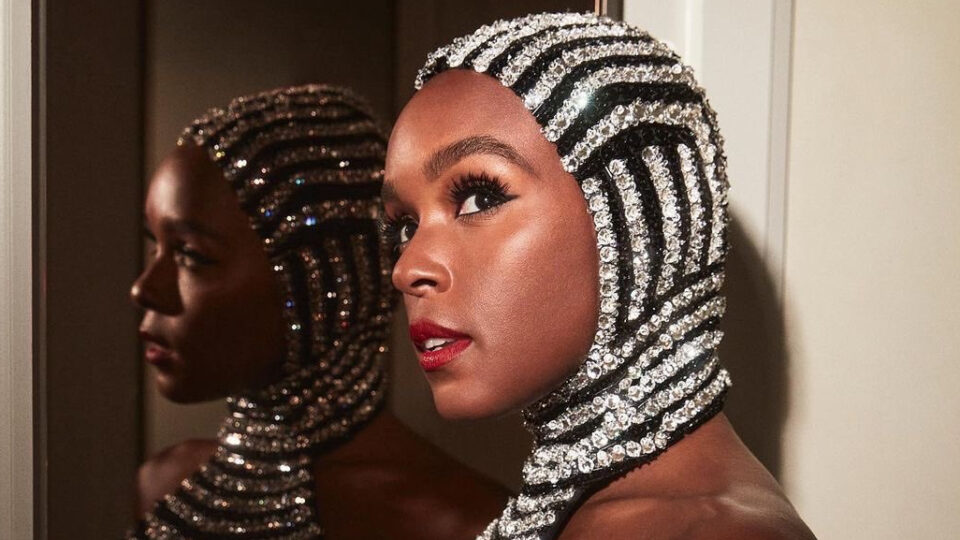 Baker was not only a skilled dancer, but she was once a spy, an entertainer, and an entrepreneur.

According to Deadline, the series is based on the upcoming Damien Lewis book,Agent Josephine: American Beauty, French Hero, British Spy. The drama will focus on Baker’s accomplishments as an entertainer, including becoming the first Black woman to star in a major motion picture, the 1927 silent film Siren Of The Tropics.

It will also venture into her reported role as a spy for the French Intelligence during World War II. The singer was able to gather intel on the Axis powers through her work and reputation as an entertainer. She later became a civil rights activist in the United States.

Rolling Stone also reported that Baker purportedly used her well-known fame and popularity to infiltrate high society for information as she was able to travel around Europe to spread messages to allied countries. Charles de Gaulle named her to the Legion of Honour as well as awarded Baker with several honors.

Monaé’s new novel, The Memory Librarian, recently debuted on the New York Times Best Seller list. She is best known for screen roles in Hidden Figures, Moonlight and Harriet. They are also slated to star in Rian Johnson’s Knives Out 2.