Showstopper! Janet Jackson Headlines In One of The Highest Grossing Essence Fest's In 27-Year History 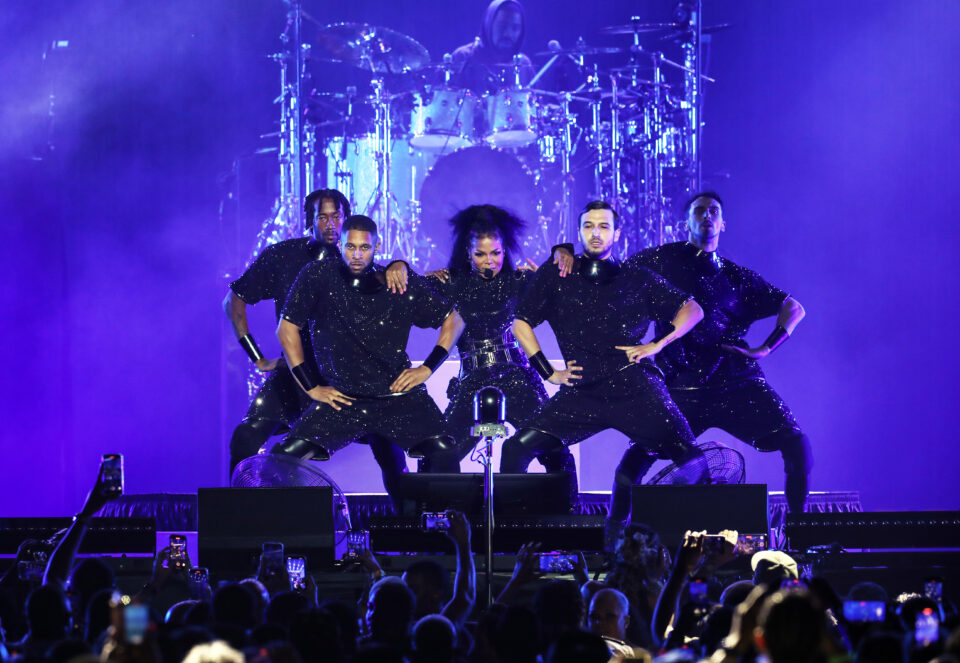 There’s no denying that the youngest of the iconic Jackson clan has made more than just a name for herself—she’s a living legend.

According to local news outlet NOLA, the festival’s most popular night brought the dance music icon on stage, resulting in one of the “highest grosses in Essence Fest’s entire 27-year history.”

Jackson’s third time electrifying the Caesar Superdome was a historical event. She filled the audience with excitement by offering her vintage version of “Funny How Time Flies,” “Let’s Wait Awhile,” and “I Get So Lonely, while “State of the World,” “The Knowledge,” and “Alright,” which featured Heavy D, provided a  much-needed message.

The stage was warm before Jackson set the audience ablaze. She was preceded by other performances, including Summer Walker, Patti Labelle, Jazmine Sullivan, Lucky Daye, and more.

As BLACK ENTERPRISE previously reported, Jackson’s preparation for the New Orleans event involved a clip of her showing off her flawless flexibility. And the fans were there for it all. No wonder she’s trailblazing through her career after all these years.

For decades, the legendary entertainer, having earned five Grammy wins throughout her prestigious career, has shown no signs of stopping. Her effortless performances prove her dedication despite experiencing the highest highs and most crushing lows in the music industry.

In the 40 years since her self-titled debut album, Jackson remains noteworthy. In late 2021, Hulu and the New York Times launched a documentary titled Malfunction: The Dressing Down of Janet Jackson, and in early 2022, A&E and Lifetime launched a four-hour self-titled docuseries.

While making history, the 56-year-old songstress is gearing up to release her 11th studio album, “Black Diamond,” which is set for sometime this year.