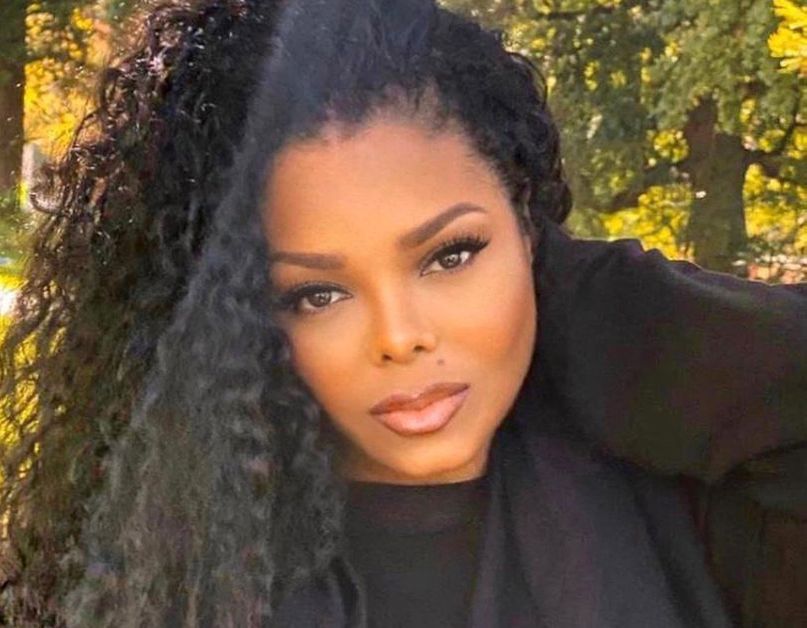 Earlier this month the Grammy Award-winning singer announced her plans to auction off 1,500 of her personal items to donate to a children’s charity. Now following the three-day event hosted by Julien’s Auctions, the black “bubble” shirt she wore in the iconic “Scream” video with her brother Michael Jackson sold for $125,000, Rolling Stone reports.

Many of the items that were on sale sold for much more than was originally expected. Among the highest selling items include her “Scream” outfit that had a pre-auction estimate for $4,000 to $6,000.

Other items that had nothing to do with the singer’s music career also sold well over the pre-auction estimates including dolls and stuffed teddy bears that sold for $500 instead of the $100 – $150 they were estimated for. A drawing Jackson made of her older sister LeToya Jackson sold for $3,520 though it was estimated to sell for $400 to $600.

A portion of the auction proceeds went to the children’s advocacy group Compassion International. Ahead of the auction, the “All For You” singer displayed 20 pieces from the auction collection at the Hard Rock Cafe in Times Square, Pix 11 reports.

For her birthday, the singer shared a photo of a chocolate cake that had a photo of her key earring displayed on the top. “I Luv It,” she captioned the pic while tagging Julien’s Auctions. What a meaningful way to celebrate a milestone birthday by giving back to those in need.