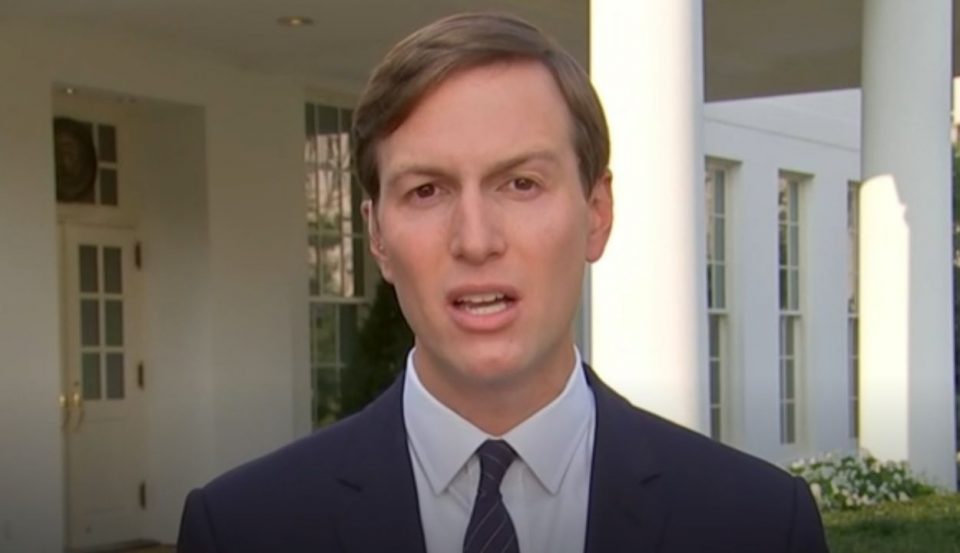 After NBA players chose to take action by not playing a basketball game due to the constant systemic racism shown toward Blacks in the United States, Jared Kushner stated in a CNBC interview that the players “are very fortunate” that they “have that luxury,” according to CNBC.

The White House senior adviser, who is also married to President Donald Trump’s daughter Ivanka, said on Thursday that the professional basketball players protesting the racial injustices Blacks face daily are fortunate enough to be “able to take a night off from work.”

“Look, I think that the NBA players are very fortunate that they have the financial position where they’re able to take a night off from work without having to have the consequences to themselves financially,” Kushner said on CNBC’s Squawk Box. “So they have that luxury, which is great.”

The Milwaukee Bucks decided not to take the court Wednesday due to the police shooting of Jacob Blake. As a result, the National Basketball Association (NBA) canceled the remaining games of the day.

The White House adviser also said, “Look, I think with the NBA, there’s a lot of activism, and I think that they’ve put a lot of slogans out. But I think what we need to do is turn that from slogans and signals to actual action that’’ going to solve the problem.”

Politico had reported that when told that LeBron James has made significant contributions, Kushner then stated that the Trump administration was open to starting a dialogue with him.

“If LeBron James reached out to the White House, or we could reach out to him, we’re happy to talk with him and say, ‘Look, let’s both agree on what we want to accomplish and let’s come up with a common pathway to get there,'” Kushner said.

Kushner told Politico that he has not yet contacted James, but added, “I’ll reach out to him today.”