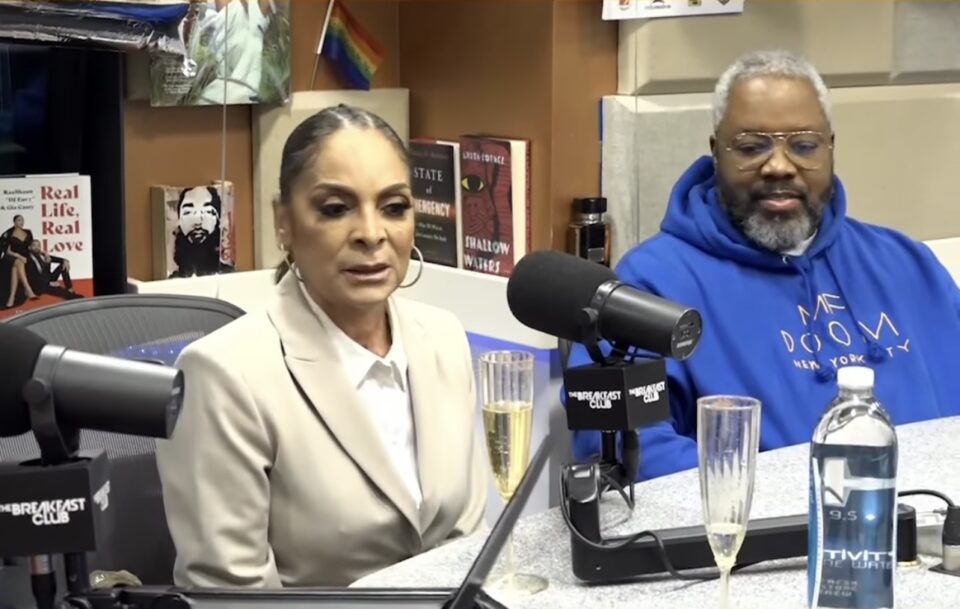 On her most recent appearance on The Breakfast Club, former A Different World co-stars Jasmine Guy and Kadeem Hardison had much to say about how the show’s star Lisa Bonet was “disrespected” by the show’s producers.

The on-screen love birds, who portrayed Dwayne Wayne and Whitley Gilbert on The Cosby Show spin-off, revealed on Wednesday’s radio show that things were often tense off-camera during the first season.

“That first season, it was wack and I didn’t like the way they treated Lisa Bonet,” said Guy, 60.

Bonet initially played Denise Huxtable on the Cosby Show before playing the central character in A Different World. According to Guy and Hardison, on-set producers were continuously mistreating and demeaning the show’s star.

“I said, ‘You disrespect her in front of the audience and in front of me, you’re disrespecting me too’,” Guy continued, mentioning how some people would often get “all up in” Bonet’s face with pointing fingers and yell at her.

The NAACP award-winning actress shared that Bonet was forced to hire security to ensure her safety on set. When the topic of Bonet exiting the show came up, Hardison explained that her season 2 departure was due to her pregnancy while filming. The producers, especially Bill Cosby, “didn’t want to show a Black girl pregnant in college.”

The White Men Can’t Jump actor believed otherwise, adding “I thought it would have been a great tool. Something that could inspire because it was all inspiring. That’s a real thing.”

It’s been real for these actors. Guy has had no problem shedding light on her experiences on A Different World.

Back in July, Guy appeared on the Uncensored podcast with Ryan Cameron, where she revealed that she still receives compensation for her beloved role.

However, she told the host that she didn’t have any ownership stake in The Cosby Show spinoff, so her current rank continues to affect what she earns.