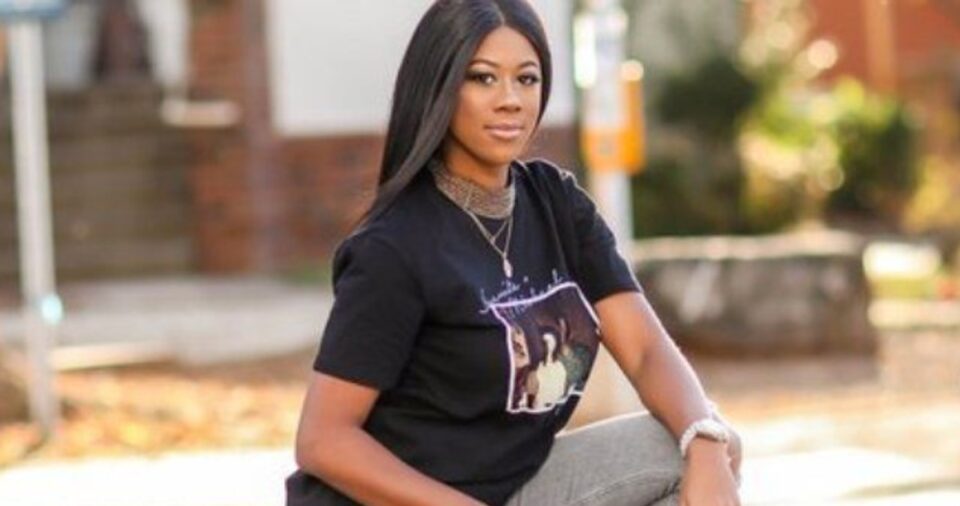 Jasmine Jordan, the daughter of NBA legend Michael Jordan is working to make sure younger generations are connected to the Jordan brand. (Image: Twitter)

Jasmine Jordan, the daughter of NBA legend Michael Jordan, is using the power of her platform to ensure that younger generations continue to value her father’s sneakers.

Jordan is currently a field representative for the Jordan brand’s sports marketing division according to Essence, but she also uses her social media to promote and celebrate Black female athletes in the WNBA.

The six-time champion’s daughter told Essence the first pair of shoes she fell in love with were Sketchers that lit up when she walked, but as she grew up, she got into the shoe culture that her dad made famous.

“My collection really started to go from there, but having those light-up sneakers definitely made me feel I was a part of a culture that was just one of its kind. It’s exciting to see how it’s evolved since then.” Jordan told Essence.

Despite his last game being played 19 years ago, Jordan sneakers are still the most popular athletic shoe brand on the market today and are largely credited with creating the sneakerhead culture and it’s large resale market. Many of the sneakers that bears his name still go for hundreds to thousands of dollars today.

The Jordan brand has also started signing athletes outside of the NBA. Last season it signed 11 WNBA players and Dallas Cowboys Quarterback Dak Prescott, the first quarterback the brand has signed.

“Once we started to expand the roster, [we were] having the conversations of, ‘We say we’re Jordan Family, we’re offering white-glove service to tier 1 athletes. Let’s make sure that is felt when we bring these ladies on board too,’”

She also knows most of the children that are getting into sneakers today, were not allowed to see her father play, but the legacy it carries is just as important as it was then and she’s working to keep it that way.

“We’re at that point where those who are buying our sneakers, understanding our purpose and what we’re doing, they didn’t see my father play,” she added. “Furthering his legacy and cultivating it where it still resonates with the youth — and providing different spins to it — is what I want to do.”