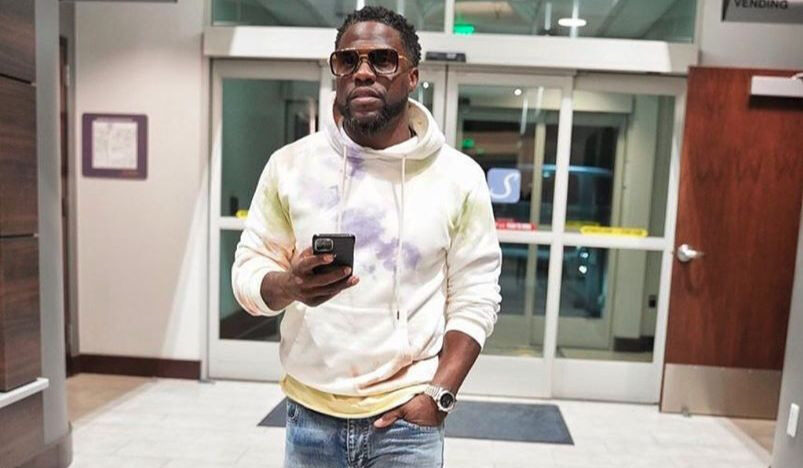 Comedian Kevin Hart has made an investment in a Jay-Z backed startup. (Image: Facebook)

Billionaire rapper and businessman Shawn “Jay-Z” Carter and actor, comedian, and businessman Kevin Hart, are becoming megastars in the world of investment as well. The two stars have placed some of their investment money in a startup named Hungry, according to Forbes.

Hungry connects independent chefs to corporations that need catering. Jay-Z and Hart have teamed up with some NFL players, including Bobby Wagner and Todd Gurley, to invest in Hungry’s $20 million Series B round.

“Great founders, great mission, and they have achieved great success in short order,” Hart told Forbes. “Hungry is leveling the playing field for chefs and giving them economic opportunities that they never had before. I’m a big supporter of what this business stands for.”

In late 2016, brothers Eman and Shy Pahlavani started the company with several chefs in licensed commercial kitchens in Philadelphia and Washington, D.C. The company screens applicants and samples their handiwork before bringing them on board, taking care of logistics and expanding customer bases. Hungry, which plans on being competitive in the $65 billion office and events catering market, makes its money by marking up their chefs’ wholesale prices.

Jay-Z is participating in this round of funding after making an initial investment in its $8 million Series A last year via his $85 million Marcy Ventures fund. The Pahlavani brothers say Hungry’s valuation has increased fivefold between rounds as its run rate reached $20 million in late 2019; they anticipate revenues of $50 million in 2020.

“They’re very quick to want to help as we come into their market,” Eman Pahlavani said of his star investors. “You know: ‘Can we help you guys launch in this market and make connections for you guys?’ And some of them have even wanted to introduce us to chefs that they know in their local cities.”

On the Hungry website, the company states: “We created HUNGRY to provide chefs a better future–with an opportunity for significant income and to build a personal brand. For office people like us, we created HUNGRY to provide everyone an opportunity to enjoy truly delicious, exciting, and healthy food at the office. No more pizza and basic sandwiches–only great food, direct from great chefs.”