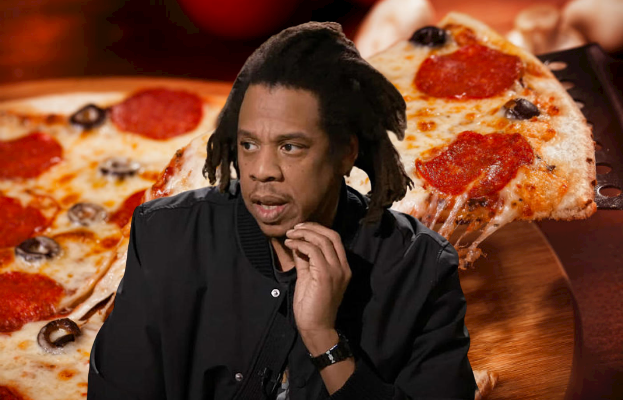 Brooklyn’s Finest is making an investment into the pizza game.

According to Billboard, the venture capital firm owned by Shawn ‘Jay-Z‘ Carter, Marcy Venture Partners, has invested $16.5 million into the latest fundraising round for Stellar Pizza. The company, which is a mobile pizza restaurant is reportedly run by robots and will open this fall at the University of Southern California (USC). After launching at USC, the company intends to open up on more college campuses.

Food Beast has reported that Jay-Z‘s Marcy Venture Partners has invested in several major consumer brands like Savage x Fenty and Therabody. Stella Pizza is a robotic pizza truck that takes the product directly to the customers. Their purpose is to be mobile to save on rental property prices while lowering the cost of labor. The truck has the ability to make 420 pizzas while one would take less than five minutes to make.

Stellar Pizza, which was founded in 2019, was created by former SpaceX engineers, which includes the company’s former CEO Benson Tsai.

The “robot” is able to make up to 420 pizzas before having to restock the supplies. To prepare the pizzas, it takes an employee to slice and place the pizza pie in the box and give it to a driver to deliver the pizza. Customers can order the pizza through the mobile app while the pizza can be made and cooked in vehicles that can also be used to deliver the pizzas. Robots will be used as they utilize a specialized rail system for them to enter and exit the vehicle.

Restaurant Business Online reported that the company may potentially venture into other food categories. possibly fried chicken or fries.

The robots are coming, and they have pizza! @EatStellarPizza uses #computervision, #sensors, and advanced #robotics to automatically produce the perfect pizza in less than five minutes: https://t.co/vusV5AMlm4 pic.twitter.com/nC9gChu9ei